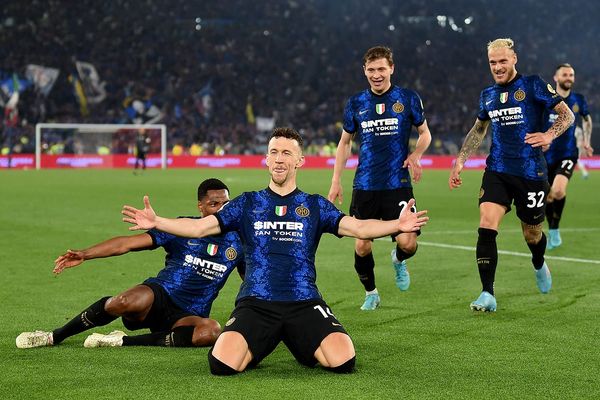 On May 12, the Coppa Italia final between Juventus and Inter took place. The teams played at the Stadio Olimpico in Rome.

The final of the Italian Cup took place, where two top clubs Juventus and Itner met.

Inter started the match very well and in the 6th minute, the club had already taken the lead. Corner Hakan Calhanoglu cleared, but the free ball ended up at the feet of Nicolò Barella on the left flank, and the midfielder then shot inside before delivering an unstoppable shot on goal. It took Juventus until the middle of the half to join the game and create dangerous moments.

Paulo Dybala, Dušan Vlahović both had great chances to equalize but Samir Handanović was equal as he approached his goal as Inter closed the half to keep the lead.

In the second half, Juventus played very well and began to put pressure on Juventus, scoring two goals in two minutes. A free ball on the edge of the penalty area was driven in by Alex Sandro, leveling the score. A moment of frenzy then saw the Juventus defense quickly recapture an Inter corner and suddenly Vlahovic shot on goal after being played by Dybala.

The Inter coach was surprised by such a game of the opponent, and began to make substitutions, to release fresher players on the field. The changes proved to be effective as his side dominated while Juventus began to try to maintain a one-goal lead.

10 minutes before the end of regular time, Inter managed to level the score. Lautaro Martinez was fouled in the penalty area and Calhanoglu came out, who decisively shot a penalty into the top corner. Since there was no winner in the main time, the match went to extra time. 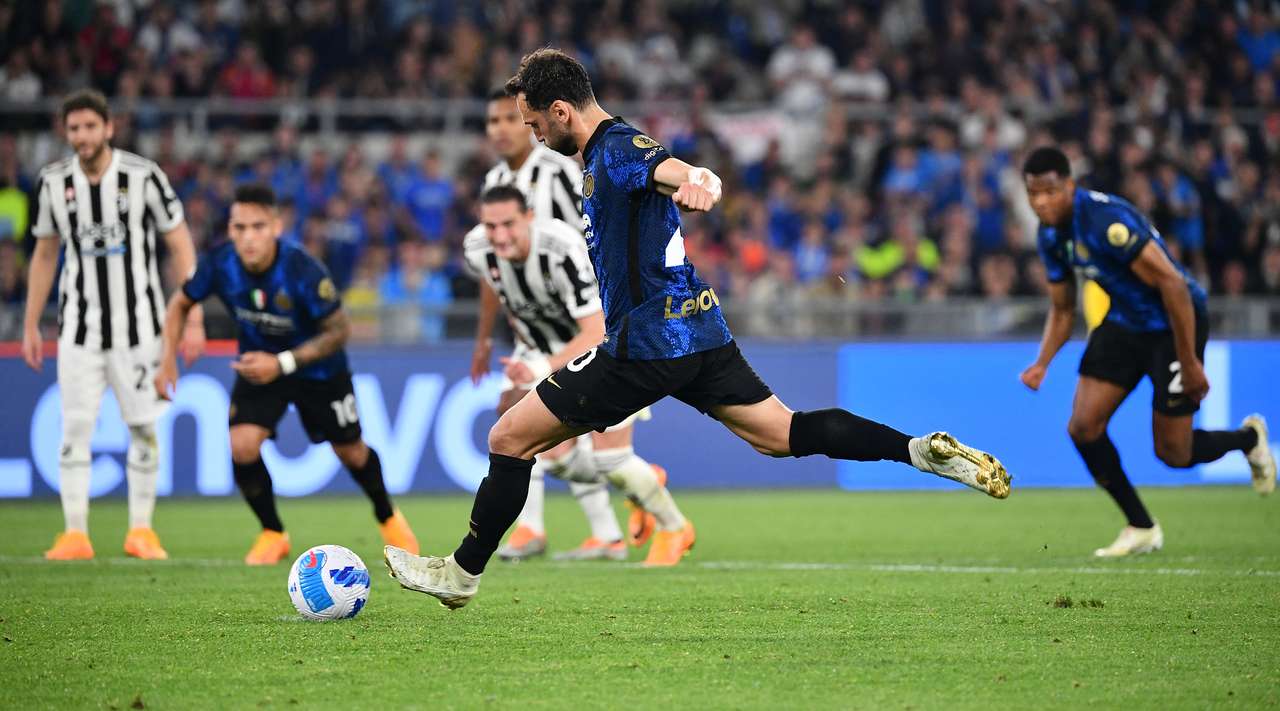 For the second time in the game, Inter received a penalty. This time, Ivan Perisic struck from the penalty spot to give Inter the lead. A graceful touch and a volley from Perisic in the 102nd minute completed the win. Inter won the Coppa Italia.