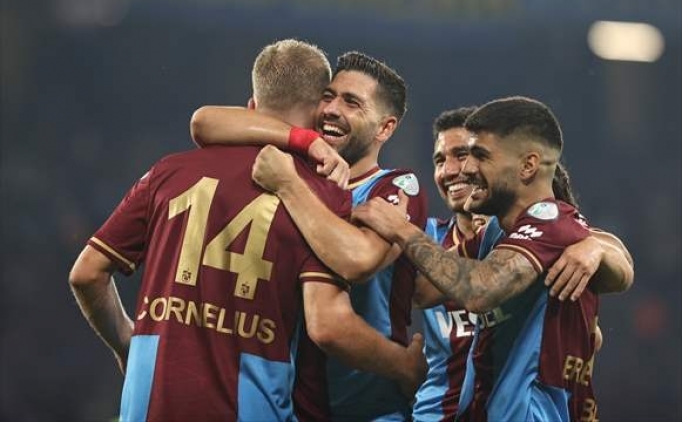 Trabzonspor will play away with Istanbulspor in the 1st round of the Turkish Championship. The match will take place on August 5, starting at 18:00 GMT.

Istanbulspor spent last season in the second division of Turkey, where they moved up in class with the help of success in the playoffs.

In the regular championship, the club took fourth place, but in the play-offs they won the semi-final and final meeting.

In the off-season, the club held four friendly matches, in which they won only one victory – over Kukeshi (1:0).

At the same time, the team suffered defeats in two fights – from Sakaryaspor (0:1) and Adana Demirspor (2:3). 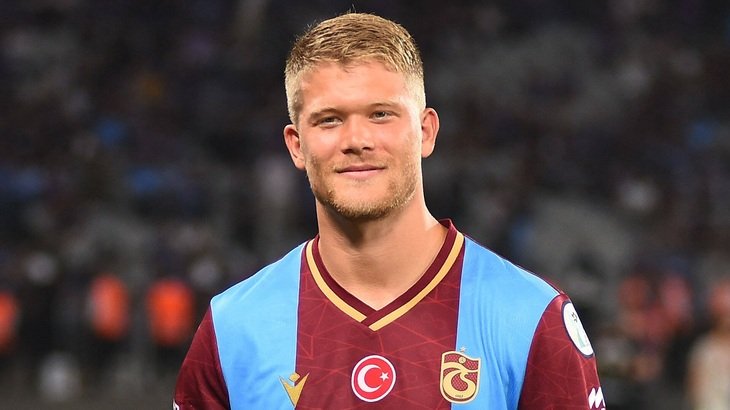 The club ended last season with a defeat from Basaksehir (1:3). But this did not prevent him from becoming the champions of Turkey.

With 81 points, Trabzonspor is 8 points ahead of Fenerbahce. The club also reached the semifinals of the Cup of the country, but lost to Kayserispor with a score (2:4).

The team did not play in European competitions, as they were eliminated at the qualifying stage, losing to Roma in the second round of the Conference League.

Also in the new season, Trabzonspor managed to win the Turkish Super Cup, thanks to the victory against Sivasspor (4:0).

Prediction and bet on this match – Trabzonspor will win and two or more goals will be scored in the match for 2.10.