Italian Cup. Milan – Inter 0:0. Video and review of the match 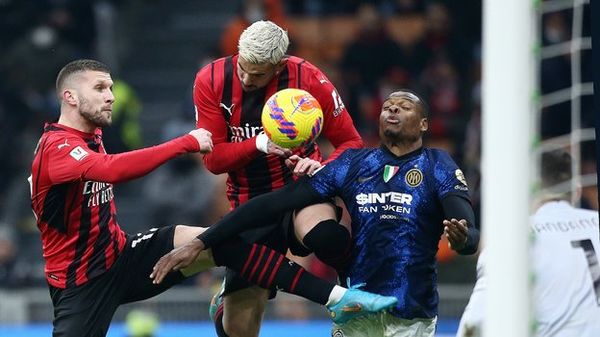 As part of the first match of the Italian Cup semi-final, Milan and Inter met. 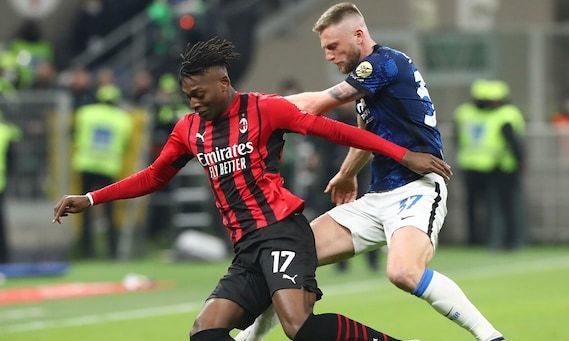 Both clubs approached this derby very seriously, after not the most successful matches in the Italian championship.

In the first half, “Milan”, playing as the hosts, looked more comfortable. Milan striker – Rafael Leao again participated in all the positive moments. His dribbling skills and pace created all sorts of problems for Inter’s defense but lacked execution and quality in the final third. This problem was typical for the entire first half for both clubs, as neither side created a single clear chance.

At the beginning of the second half, the hosts played better than the guests, Leao again hit with a powerful shot from outside the penalty area, saved Samir Handanovic’s goal, and then Rada Krunic had a great opportunity to open the scoring. The Bosnian got the ball in the box after Olivier Giroud did what he does best, holding the ball, but Krunic didn’t hit it right.

A goalless first leg leaves a draw equal to a game, and in April at the San Siro everything will depend on the second leg.