Italy lost to Macedonia in a World Cup 2022 qualifying match 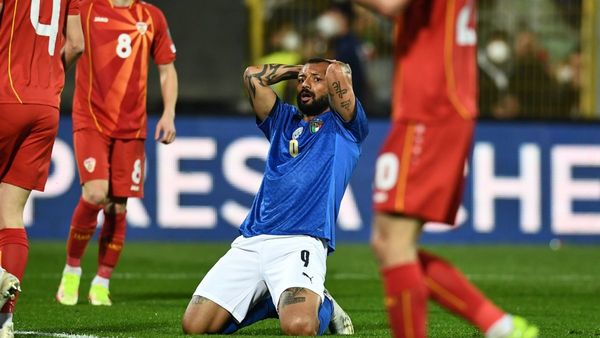 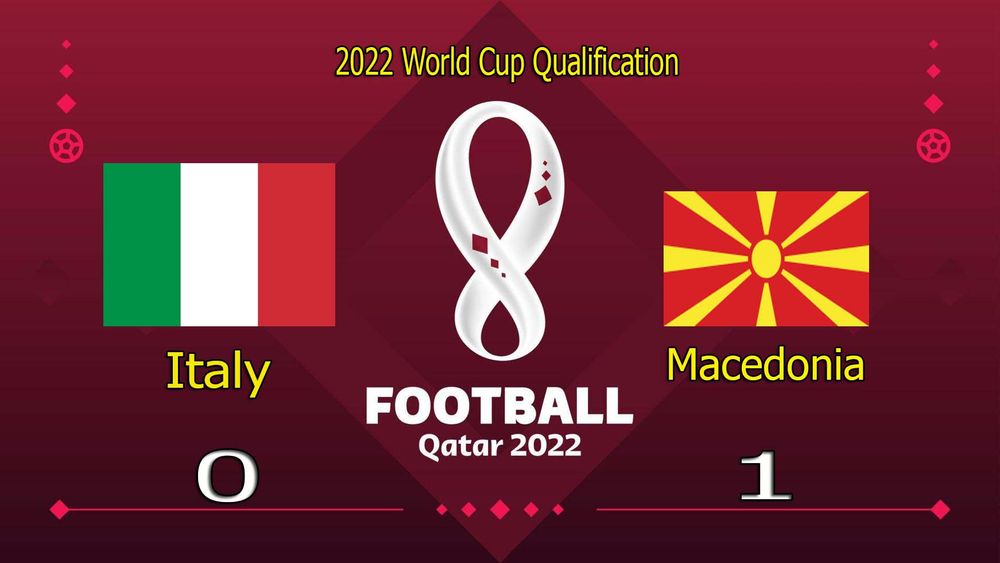 Team Italy from the very beginning of the match began to play very actively, to dominate the ball, but to call a really dangerous moment in the first half of the game and failed. There were attempts by players Marco Verratti, Nicolo Barella and Emerson who missed the target.

Then the Italians tried to create a moment, the team was better in terms of statistics, but the guests’ defense coped very well. Macedonia also had a dangerous moment in the first half, but Donnarumma was there. 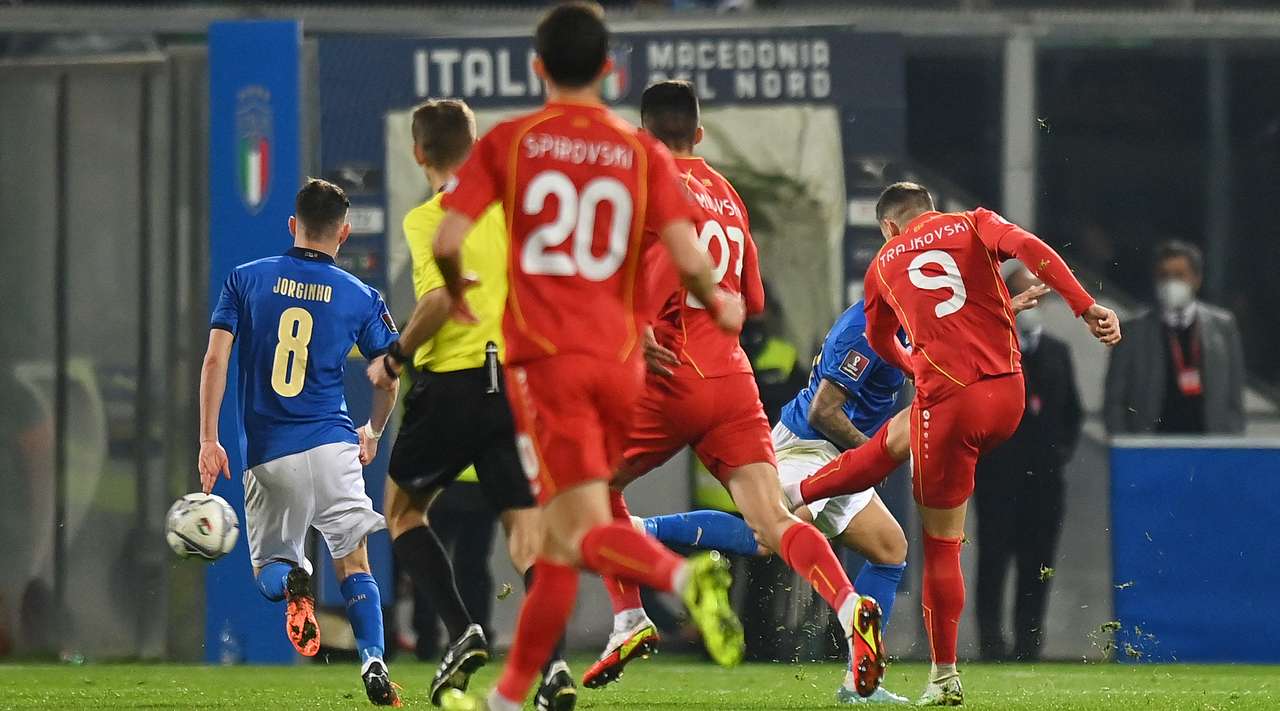 In the second half, Italy continued to play as actively creating chances, but the guests also had a solid defense. Berardi missed two more chances, first shooting too close to the visitors’ goalkeeper, Dimitrijevski, and then a poor shot over the crossbar, while Verratti made a miss in between.

Then also the home team hit the opponent’s goal, Lorenzo Pellegrini missed from close range, and after unlucky chances, Italy conceded in the end of the match. In the 92nd minute, when Trajkowski took possession of the ball 25 yards from goal and struck a powerful shot that landed in the far corner.

The result was 0-1, meaning Italy won’t play in the World Cup again this year. While North Macedonia will qualify for Qatar 2022 if it beats Portugal next week.