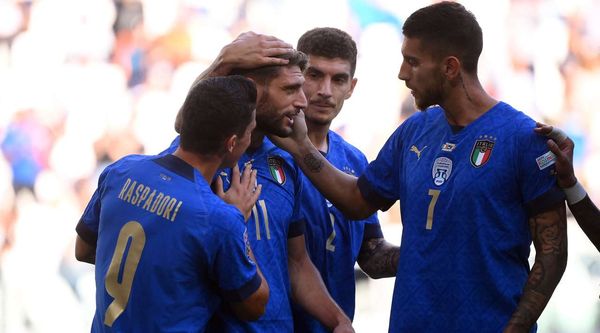 The Italian national team will play at home against Northern Macedonia in a qualifying match of World Cup 2022. The meeting will take place on March 24 in Palermo, beginning at 19:45 GMT. 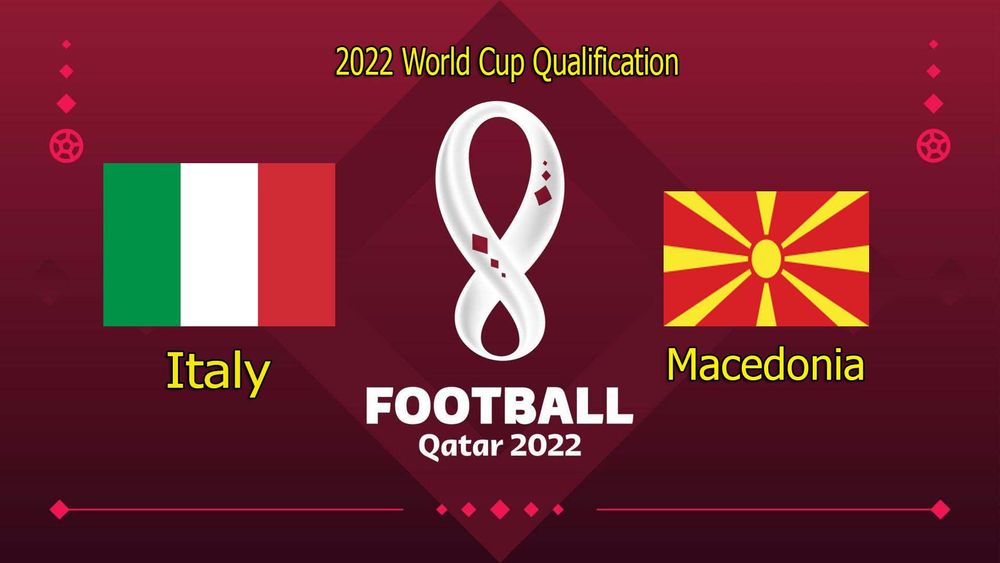 Prediction for the match Italy – Macedonia

Italy has a great achievement, the national team won the European Championship in 2020.

Italy did not lose once in the group stage of World Cup qualification, but still could not make it directly to the finals.

In the fall, the Italians won only one victory in five games. In early September, they defeated Lithuania, (5:0).

In the last round, Italy still had a chance at first place, but failed to beat Northern Ireland away (0-0), which ultimately prevented them from getting a direct ticket to the Mundial.

Since September 2018, Italy has suffered only one defeat. 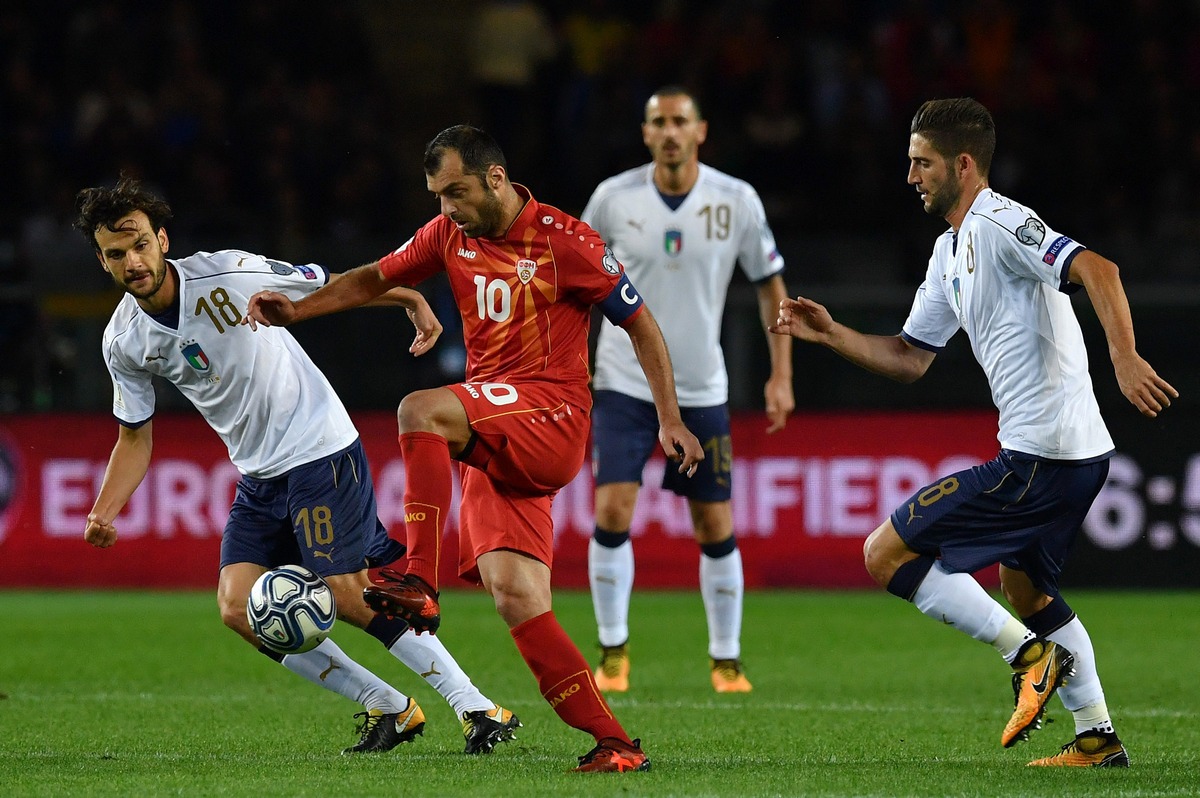 Macedonia also had a great achievement to play at Euro 2022. Although they lost three matches in the group stage of Euro 2020. But the very participation in such a tournament is already a serious success.

In the qualifying for the World Cup, Northern Macedonia competed against Germany, Romania, Armenia, Iceland and Liechtenstein. In this group, no one expected Macedonia to take second place.

The team scored 18 points in ten games, managing to beat Romania, Armenia and Iceland in the battle for second place.

The main sensation of the selection for the national team was beating Germany 2-1 on its field.

The North Macedonian national team suffered only one defeat in five away matches of World Cup 2022 qualification.

It is hard to imagine that Italy can not cope with Macedonia and even at home. But you should not underestimate the guests, the team has beaten Germany and can also bring trouble.

Our prediction for the match is Italy’s victory and total more than 2 in this match.

You can also bet on the fact that the hosts will win this match with a difference of 2 goals.