Italy will not lose for a long time. 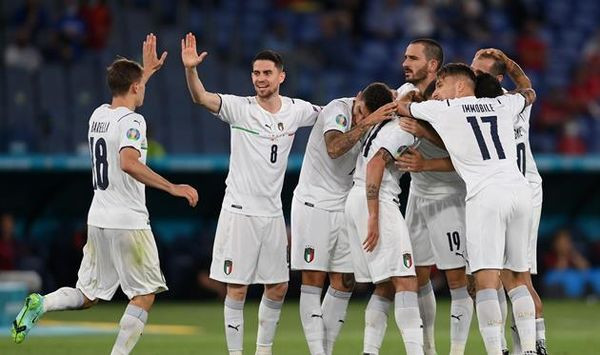 The Italian national team visited the Swiss national team – the teams were never able to open an account in ninety minutes of playing time.

This match became for Roberto Mancini’s charges 36 in a row without defeats, which is a world record.

As you know, Italy became the winner at Euro 2020 and the national team did not lose at the tournament. Italy is unbeaten, 36 matches in a row and set a new world record.

Italy drew with Switzerland in the World Cup qualifying match. The meeting ended with a score of 0:0. As a result, the team played 36 unbeaten games, surpassing the previous record of Brazil and Spain. Both teams are unbeaten in 35 games.

According to statistics, for 36 unbeaten matches, Italy has 29 wins, 7 draws and 0 defeats.