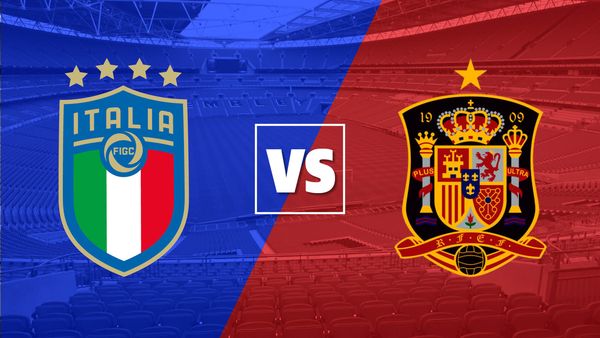 In the first semi-final of the current UEFA Nations League, the Spanish national team defeated the reigning European champion, the national team of Italy, thereby breaking the rival’s protracted streak of 37 unbeaten matches.

The Spaniards sent two goals into the gates of the Italians in the first half of the meeting, which were enough to reach the final of the tournament. Pellegrini’s goal at the close of the match did not decide anything. 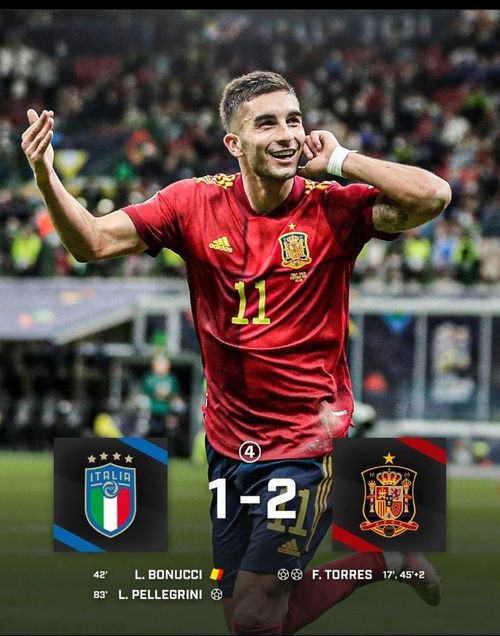 Highlights in the match 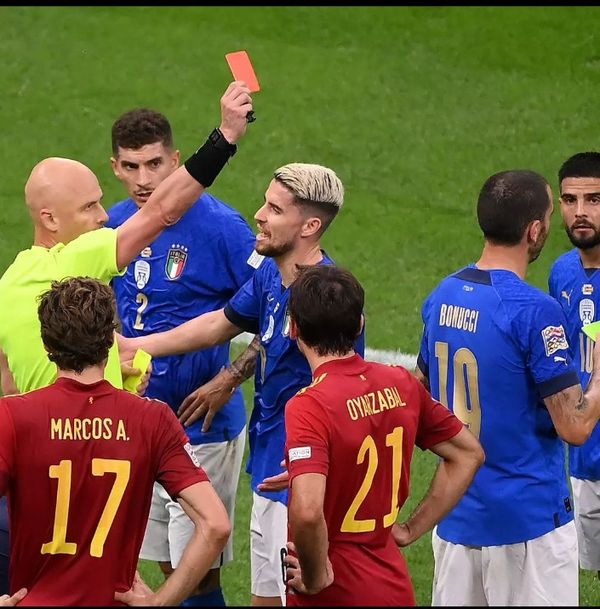