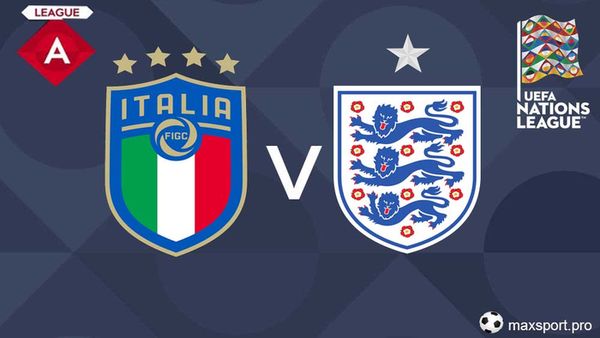 The Italian national team will play at home against England in the fifth round of the group stage of the League of Nations. The match will take place on September 23, starting at 18:45 GMT.

England’s 0-4 loss to Hungary was the worst in the history of Gareth Southgate’s reign as head coach.

His team is now on four winless games, as well as their worst streak at Southgate. Italy’s last four games against England have ended in draws, including last summer’s Euro 2020 final, which they won on penalties.

Italy have never lost a competitive game at home to England, with their last meeting coming in a 1998 FIFA World Cup qualifier that ended goalless.