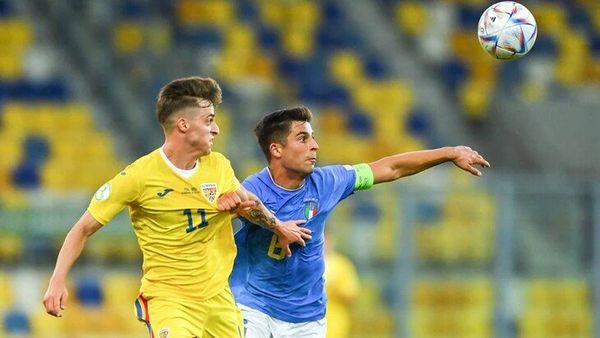 On June 18, the group stage match of the 2022 European Junior Championship took place between the Italian national team and Romania.

The Italian national team defeated Romania with a score (2-1) in the match of the 1st round of the group stage of the European Youth Championship for players under 19 years old.

The score in the match was opened in the 47th minute. Romania made a mistake in their own half, the ball ended up with Tommaso Baldanzi, who removed the player on the right corner of the penalty area and shot into the near upper corner from the right. The ball hit the crossbar and ended up in the net. 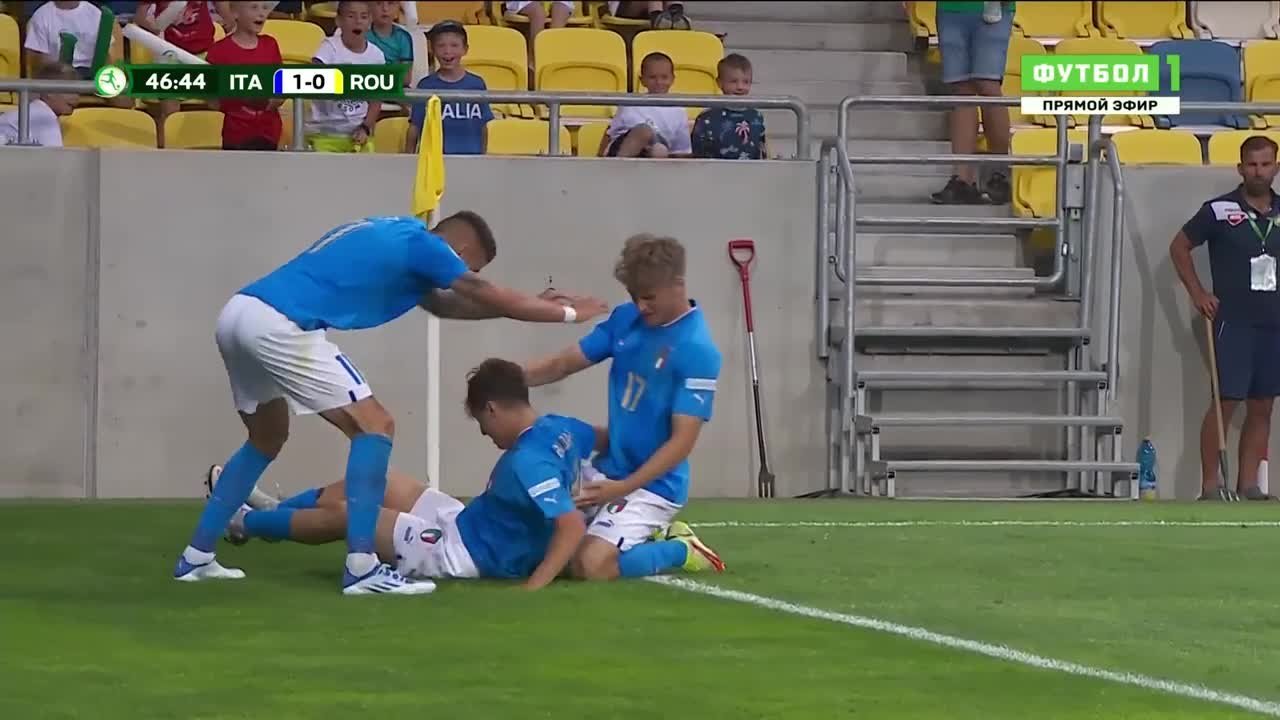 Romania bounced back six minutes later. Douro Andrei from the right corner of Italy’s penalty area hit the far nine, but hit the crossbar. Luca Andronache was the first to finish off, who tried to send the ball into the goal with the first touch of his head, but threw it on his own and was already able to put the ball into the net with his foot.

At the 68th minute, the Italian player Nasti on the left at the entrance to the Romanian penalty area played a pass with a partner and shot, but hit the post. Nasti himself managed to catch the bounced ball and shot to the far corner of the goalkeeper’s area, where two Italians and a Romanian defender burst in, made a mistake, and Cristian Volpato managed to smuggle the ball into the goal. 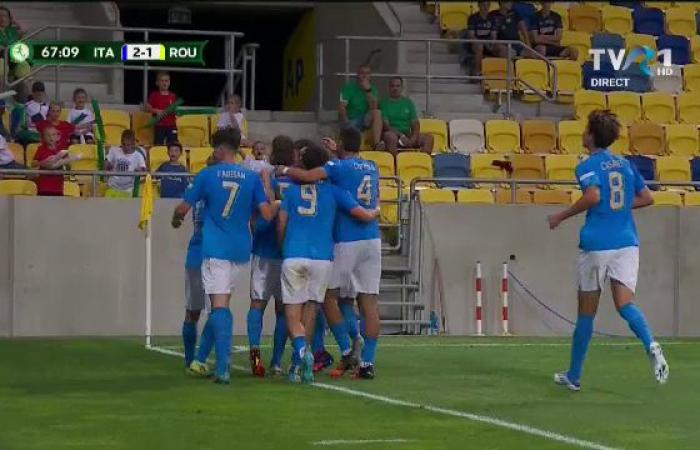 In the second round, the Slovakian team will play with Italy, and the French team with Romania. Both matches will be played on June 21st.