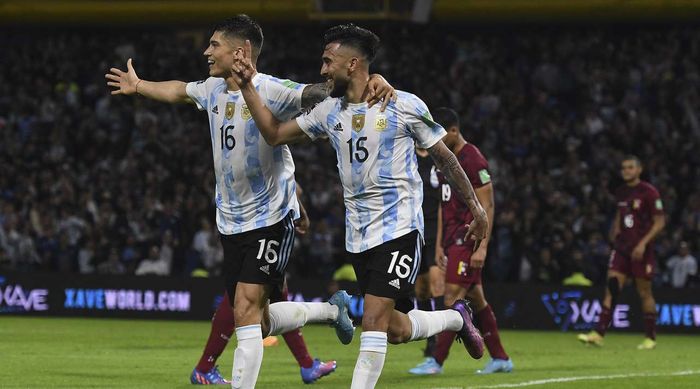 The Argentina national team will play against the Jamaican team in a friendly match. The meeting will be held on September 28 in New Jersey, beginning at 00:00 GMT.

The Jamaican national team, as you know, once again failed the qualifying tournament, failing to get into the final of the 2022 World Cup.

At the beginning of the year, the Jamaicans won only one of the six qualifying matches. On four other occasions they were defeated.

At the end of August, the national team played two friendly matches – lost to Morocco and tied with Qatar.

The national team has good players in its roster, but the team cannot achieve great success. 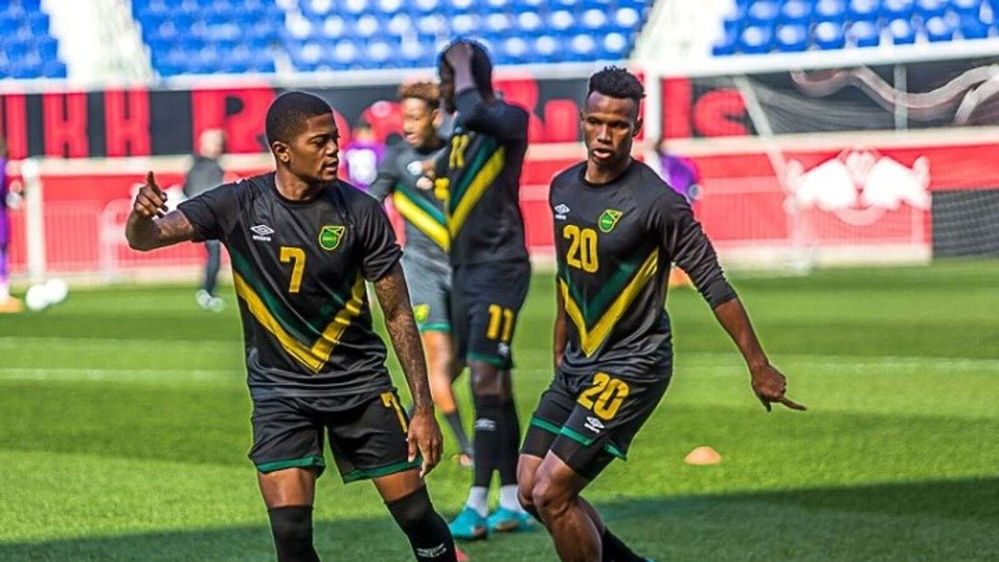 Argentina over the past few years has regained its status as one of the best teams in the world. And at the moment the team is almost the main favorite of the upcoming World Cup.

The unbeaten streak of the Argentines is already more than 30 matches. During this time, the team managed to win the America’s Cup and qualify for the 2022 World Cup.

As you know, Lionel Messi takes an active part not only in the most important matches, but even in the most ordinary friendly matches.

In June, the team defeated the Italian national team (3:0) in the Finalissima, shortly after which they beat Estonia (5:0). In the last match they achieved success against Honduras (3-0).

In five of Messi’s previous seven scoring games for Argentina, he has scored at least two goals. The star player is in good shape and could score in this match.

Michail Antonio, born in London, is one of a growing number of English-born Jamaican players. He scored three goals in six matches but had yet to win when he did.

Argentina have a predictably flawless record against Jamaica and the team has won all three matches that have been played between the two teams.

Jamaica has never beaten the Argentines on the international stage and will look to make history on Tuesday.

The previous meeting between the two teams took place in 2015 and ended in a 1-0 victory for Argentina.

Argentina has been one of the fittest teams in world football this year and has not lost in their last 34 matches. Lionel Messi and Lautaro Martinez did great for the national team.

Jamaica has put together an impressive squad this year, but it takes a miracle to get anything out of this match.

Prediction for this match: Argentina’s total over 3.5.