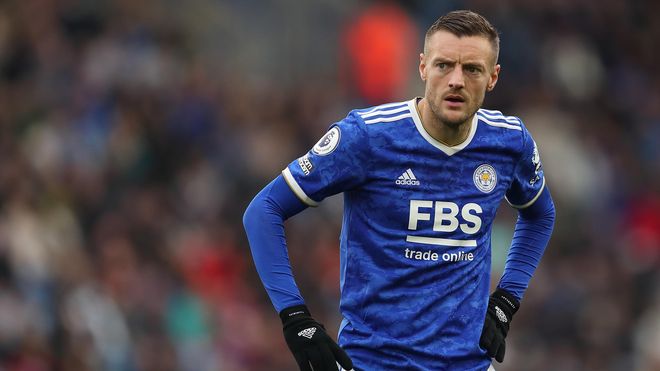 Leicester City striker Jamie Vardy has extended his contract with the club, according to the club’s official website. The new agreement of the 35-year-old football player is calculated until June 2024.

I’m in seventh heaven with happiness. As soon as I found out that the club wanted to extend the agreement, I immediately decided everything. I’ve been here long enough to feel like part of the team. This decision was easy for me. Now the task is to perform as best as possible and finish the season as high as possible in the table. I feel great. so ready to help the team in everything. That’s what I’m here for,” Vardy said.

As you know, the footballer became a Leicester City player in 2012. In May of this year, the football player celebrated his 10th anniversary at the club.

For the English club, the forward played 387 matches in all competitions and scored 164 goals.