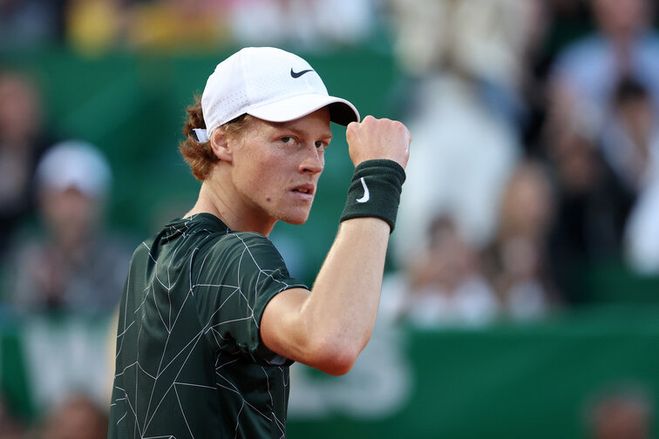 Italian Yannick Sinner will play against Frenchman Adrian Mannarino in the second round of the Masters in Montreal. The match will take place on August 10, starting at 16:30 GMT.

So far, Sinner has put together a solid season. He reached the quarter-finals at the Australian Open and Wimbledon but narrowly missed it at the French Open, losing in the fourth round.

The Italian tennis player also performed consistently at the Masters 1000 tournaments. Sinner reached the quarterfinals of the Miami Open, Monte-Carlo Masters and Italian Open. He reached the fourth and third rounds of the Indian Wells Masters and Madrid Open, respectively.

Sinner won his first title of the year, as well as his first clay title at the Croatia Open, beating a fit Carlos Alcaraz in the final.

Adrian Mannarino defeated Max Purcell and Kwon Soon-woo in the qualifying rounds to advance to the main draw of the Canadian Open.

In the first round, he faced compatriot Arthur Rinderknech. Both players got off to a good start, defending their serves and scoring each other.

Mannarino made the first move, making a break and leading (5:2). After that, he kept a couple of set points on the opponent’s serve, but could not close it. However, he was able to serve the first ball in the next game.

At the beginning of the second set was equal again. As the match progressed, Mannarino gradually increased his level. He eventually interrupted Rinderknech’s serve twice and won the last four games (6:3), (6:3).

So happy to get the trophy this week, always working hard to be better, let’s keep building 💪🏼 #Forzaa pic.twitter.com/mvfHMVsZbb

Mannarino handled Rinderknech pretty well in the first round and didn’t even get a single break point after five aces. He made 10 unforced errors and almost twice as many winners (19). If he can repeat or even improve this result, Sinner could be in trouble.

Mannarino’s left serve is difficult to fight at times. However, Sinner has a knack for coming back and is ranked 12th on the tour in terms of games won this year. The Frenchman also smoothes his shots from the ground most of the time, while the Italian hits with a lot of topspin.

Prediction for this match: Yannick Sinner to win in straight sets.