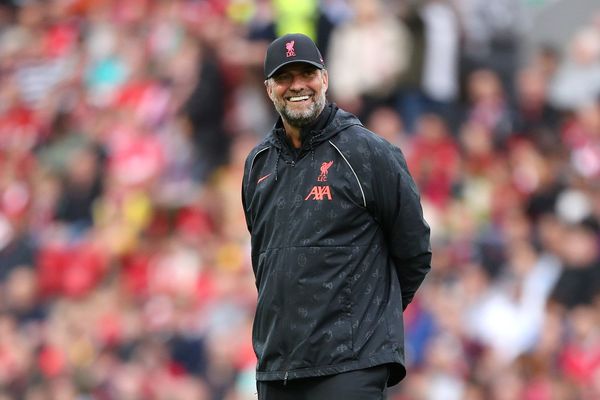 Liverpool head coach Jurgen Klopp has been named Premier League manager of the season 2021/2022, according to the official website of the Premier League.

The German specialist won this award for the second time in his career. The first time Klopp won it was in 2020 when Liverpool came first.

Liverpool ended the Premier League in second position with 92 points. Manchester City won the championship with 93 points. At the same time, Liverpool won both domestic Cups – the English League Cup and the FA Cup.

Recall that Klopp took charge of Liverpool on October 8, 2015. During this time, the 54-year-old specialist has won six trophies with the Reds. Under Jurgen, Liverpool won the Champions League, the FA Championship, the League Cup, the FA Cup, the UEFA Super Cup and the Club World Cup. 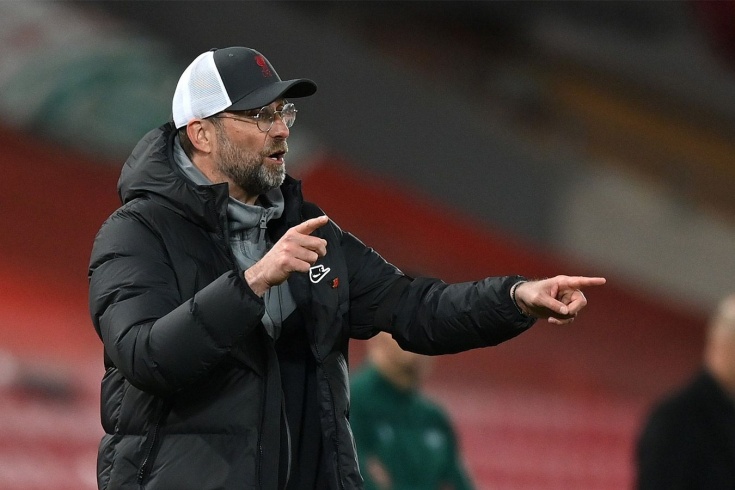 Liverpool will also play the Champions League final this season. Which will take place on May 28 in Paris against Real Madrid.