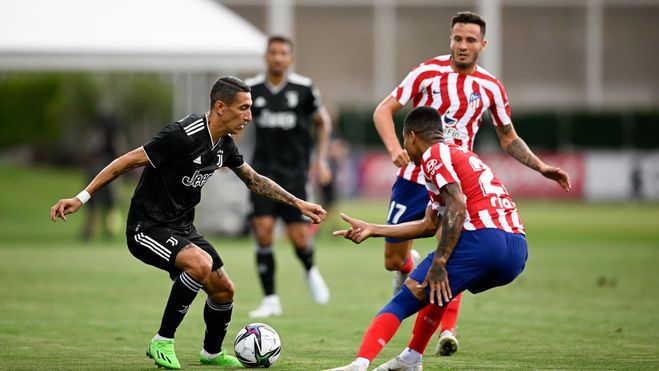 Juventus named an unusual XI for today’s rescheduled friendly against Atletico Madrid, as Moise Kean is dropped for disciplinary reasons.

Turin Juventus suffered a home defeat from Madrid Atlético (0:4) in a friendly match in preparation for the season.

The game was originally scheduled to take place in Tel Aviv but was moved to the Continassa training ground in Turin due to unrest in the area.

A hat-trick for Atlético was scored by striker Alvaro Morata, who hit the Juventus club in the 10th, 43rd and 62nd minutes.

As you know, in the 40th minute, striker Joao Felix, who assisted Morata in the episode with the first goal, did not convert a penalty into the opponent’s goal.