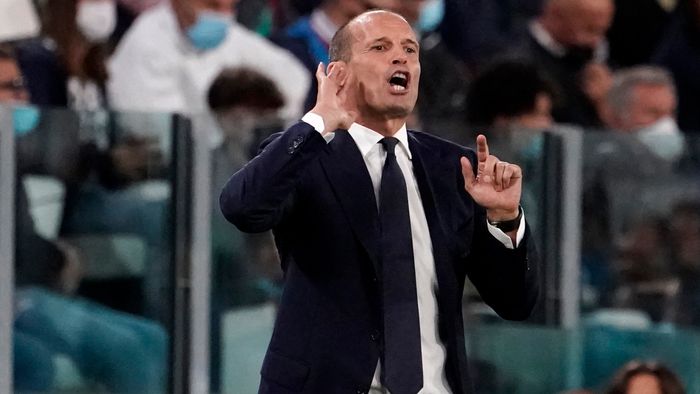 Juventus head coach Massimiliano Allegri was recognized as the best manager of November in Serie A. This month, Juventus won 3 victories in a row with a total score of 6:0.

November was perfect for Juventus: three out of three wins over Inter, Hellas Verona and Lazio never conceded, which allowed the team to once again take the top positions in the standings.

The Serie A League has revealed that Allegri will receive the award in Juventus’ first home game of the year against Udinese on 7 January 2023.

As you know, the team takes 3rd place in the Serie A standings with 31 points. The Italian club will resume their Serie A campaign on January 4 away to Cremonese.