Juventus played away against Cagliari in the 32nd round match of the Italian championship.

Juventus, after their last derby loss against Inter, came out to rectify the situation.

But as early as the 10th minute, Cagliari opened the scoring. A clever counterattack saw Razvan Marin pick out Joao Pedro on the edge of the field, and the striker side-footed the ball into the top corner and delighted the crowd. 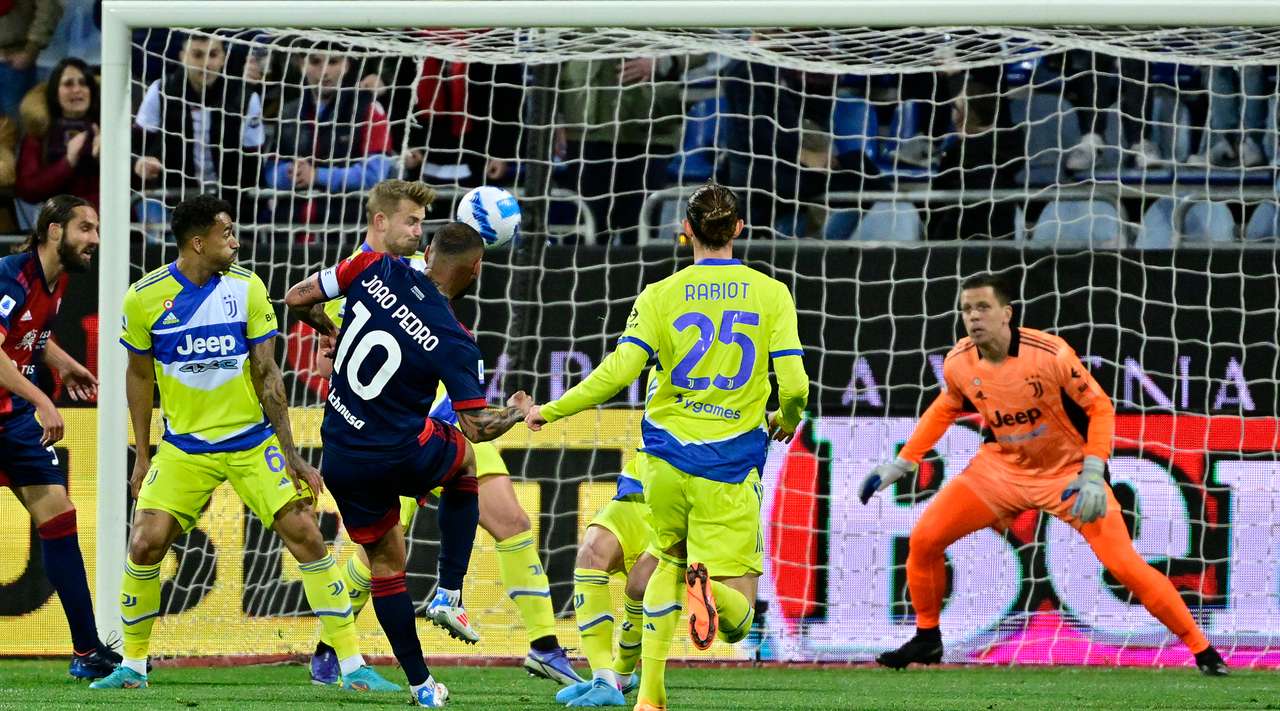 Juventus immediately rushed to remedy the situation. Luca Pellegrini looked like he could have equalized with a shot from the edge of the area, but the VAR referees found it was handed in.

Juventus finally managed to score after a long moment to break through the home team’s defence. Juan Cuadrado headed the ball into the far post to Mattias de Ligt, who headed it into the net to level the score as time expired.

Chiellini seemed to give Juventus the lead in the opening minutes of the second half, sending the ball into the net from close range, but VAR struck again and ruled the goal uncounted because the defender was offside.

Juventus striker Dusan Vlahovic, despite frustration for much of the match, finally broke the Cagliari defence and scored from close range after a draw in Paulo Dibala’s free-kick. 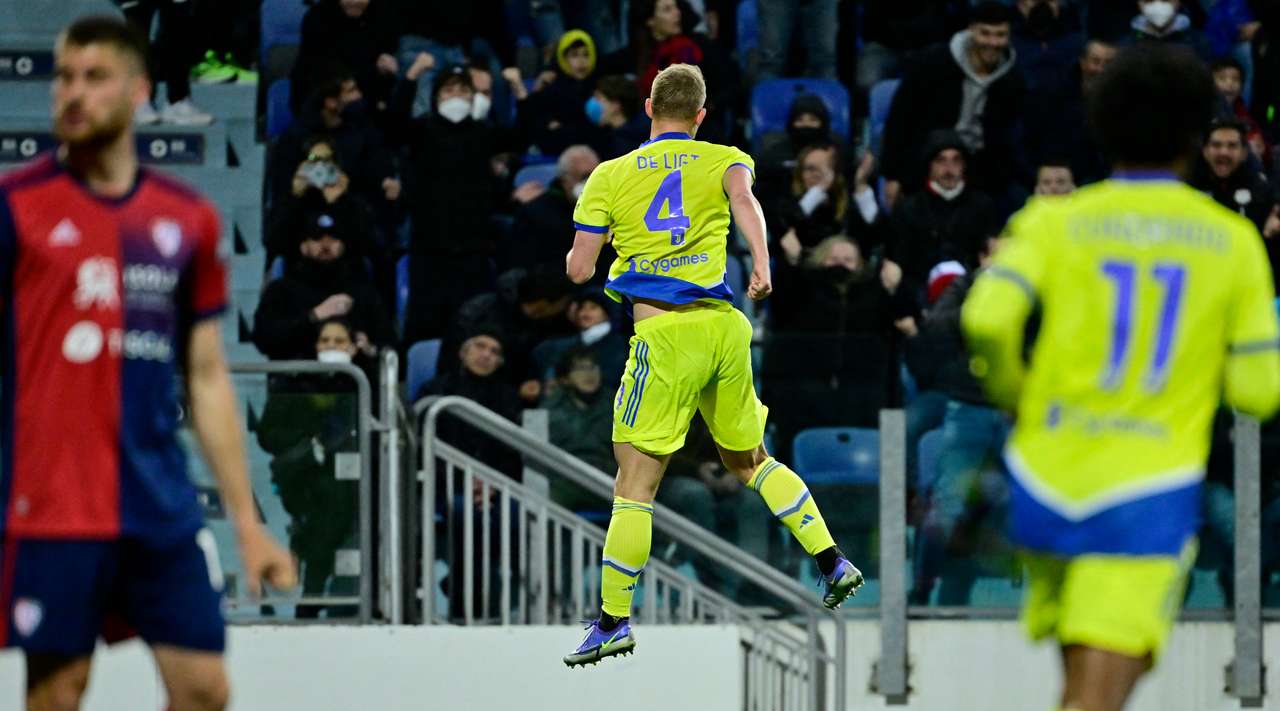 Even though there were still 15 minutes left, Cagliari, against such a strong opponent, could not do anything. As a result, Juventus won, allowing the team to sit in 4th place. Cagliari is getting closer to relegation, having a gap of only three points from the top three.