Juventus — Torino 1:1 Video and review of the match 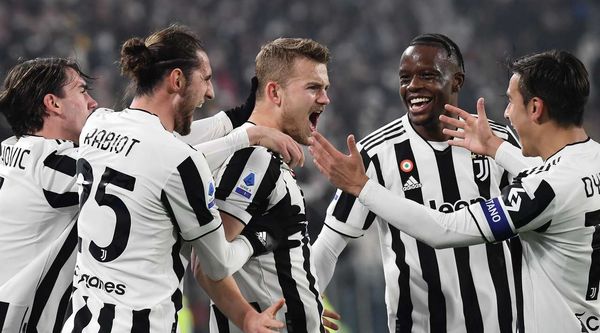 Juventus hosted Torino in the match of the 26th round of the Italian championship. The Turin derby did not go well for Juventus. 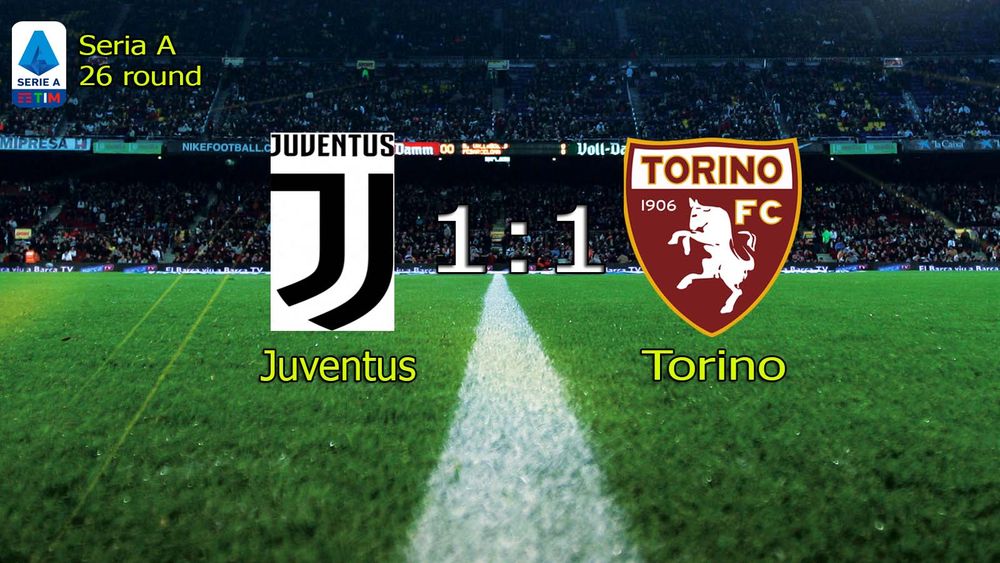 The Turin derby is the most predictable in Serie A. Of course, Juventus is the favorite in the annual derby. But Torino always fights until the last minute of the match. However, he always loses, also missing in the end. Of the previous 15 full-time matches, they lost 12, drawing three. In ten of them I missed after the 81st minute.

Juventus came out not in the best shape. They scored from a corner on 13 minutes, where Cuadrado crossed, and de Ligt closed. And after that, Juvenstus stopped creating attacks, hoping to bring guests. 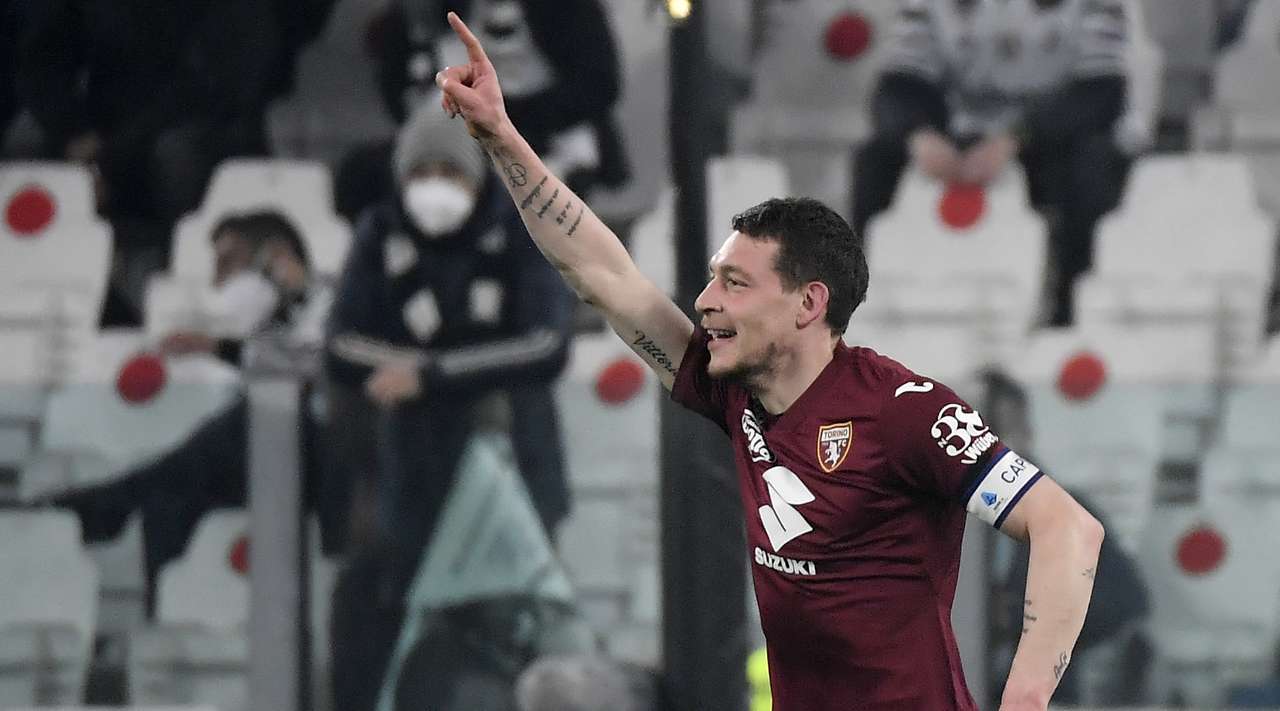 However, Torino did not stop trying. He finished the match with 54 percent possession of the ball, played aggressively, tried to push.

In the second place, the guests started very well, they began to create many attacks, and one of them led to a goal. On 62 minutes, Belloti put the ball into the net from the fly.

Juventus did not react strongly to this, and waited for Torino’s mistakes. In the next 19 minutes, he didn’t shoot at goal at all, but rather pressed against his own.

In general, the match ended 1:1. And this is not the best game for Juventus.