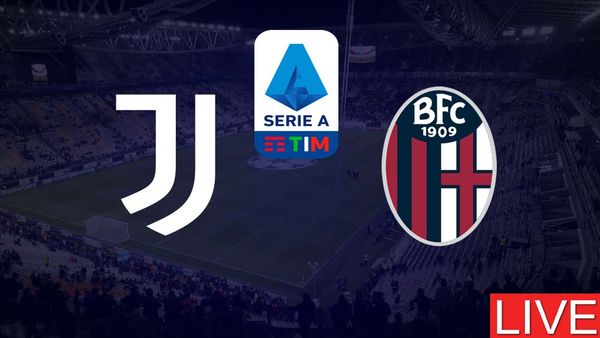 Juventus will play at home with Bologna in the 8th round of the Italian championship. The match will take place on October 2, starting at 18:45 GMT.

Bologna have failed to beat Juventus in their last 26 matches between the two teams, with the visitors winning 21 in that period.

Juventus have only lost one of their last 39 matches against Bologna in Serie A, with their only defeat in that period coming over 11 years ago.

The last meeting of the two teams took place within the framework of the Serie championship on the field of Juventus, then the match ended (1-1). 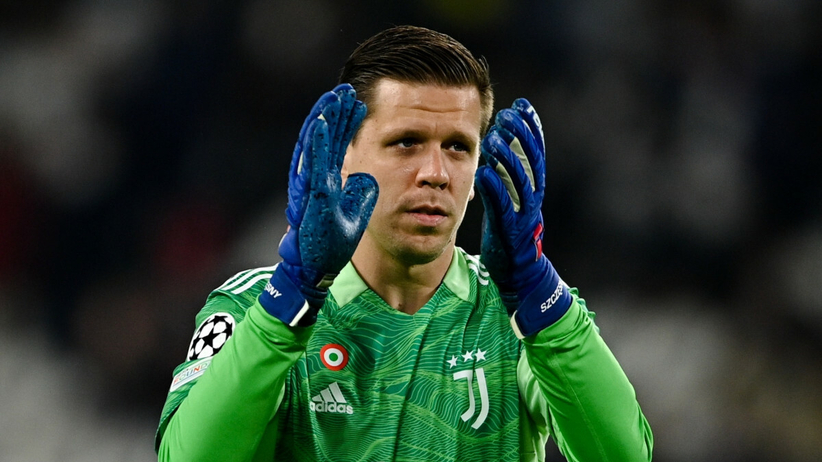