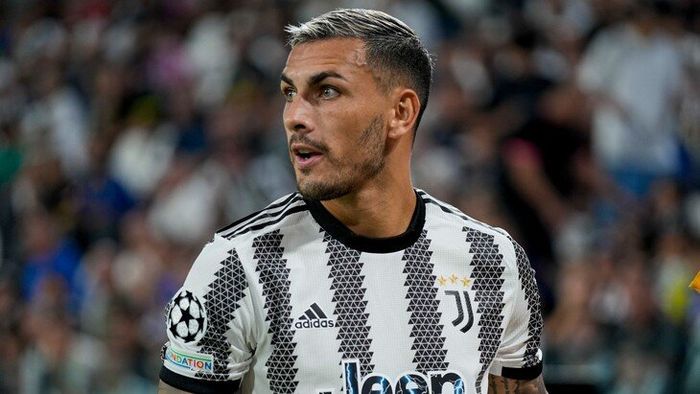 Juventus will play at home with Bologna in the 8th round of the Italian championship. The match will take place on October 2, starting at 18:45 GMT.

Juventus have not started well this season. As you know, the team takes a modest 8th place in the table, gaining 10 points for the entire period.

At the same time, the team has serious problems with implementation. Only 9 goals scored in 7 matches. Conceded 5 goals for the club.

In the last round, Juventus really disappointed, because in the 7th round of Serie A, they lost to Monza (0-1).

As you know, the team has a lot of injured players, such as Chiesa, Pogba, Kaio Jorge. 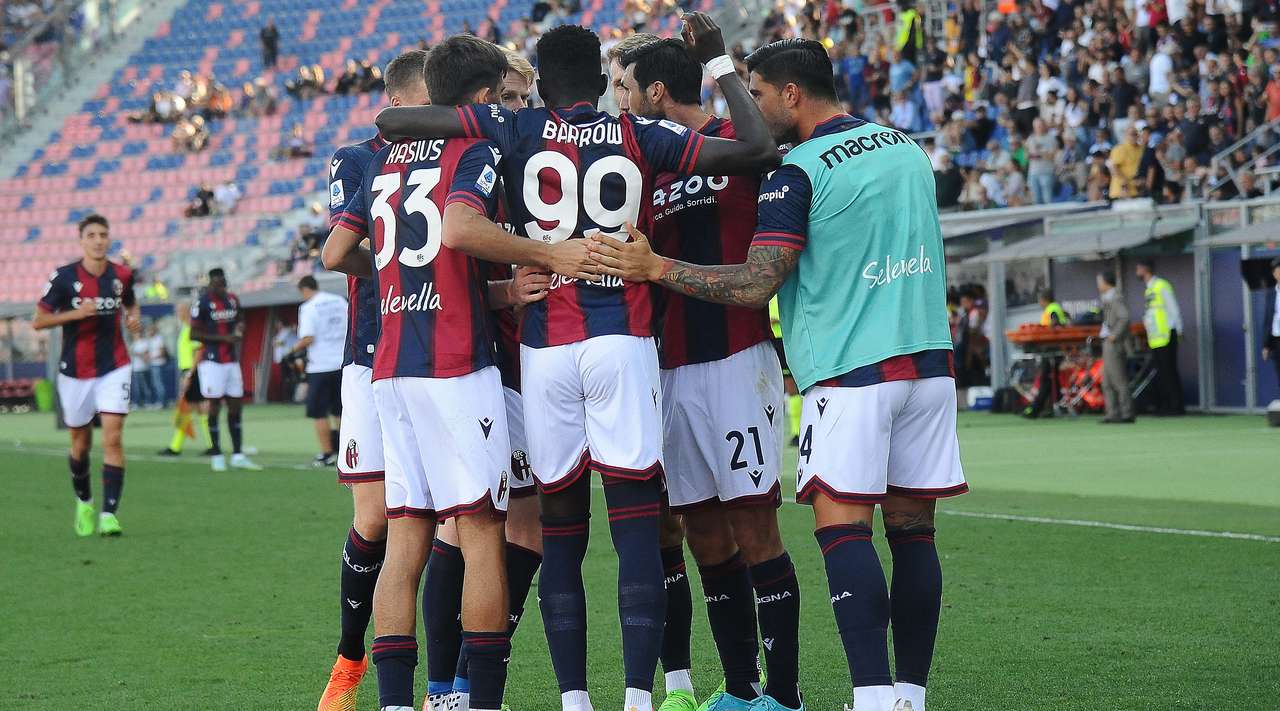 Bologna started the season badly. Only one victory in seven rounds speaks of problems in the team’s game.

And at the moment, the separation from the danger zone is expressed by only two points. Yes, and problems in defense have not gone away: 10 goals conceded.

As you know, the guests for seven rounds are in 16th place with 6 points. The team managed to score 7 goals.

The last round turned out to be unsuccessful for the team. At home, Bologna managed to lose to Empoli, albeit with a minimal score (0-1).

Juventus goalkeeper Wojciech Szczęsny has put in a brilliant performance for Poland during the international break and has enjoyed encounters with Bologna in the past, keeping eight clean sheets in his 11 head-to-heads.

Marko Arnautović, of Bologna, who scored in last year’s draw against Juventus and started the season in great form with six goals in seven games.

Bologna have failed to beat Juventus in their last 26 matches between the two teams, with the visitors winning 21 in that period.

Juventus have only lost one of their last 39 matches against Bologna in Serie A, with their only defeat in that period coming over 11 years ago.

The last meeting of the two teams took place within the framework of the Serie championship on the field of Juventus, then the match ended (1-1).

Juventus have clearly had a bad start to their Serie A campaign and still have a lot of work to do to regain their status in the top four.

Bologna are now in the midst of a transition and will need to prove their mettle this weekend. Away can strike a blow to your day. Juventus is the favorite and should win this game.