Juventus vs Inter: prediction for the Seria A match 2021/22 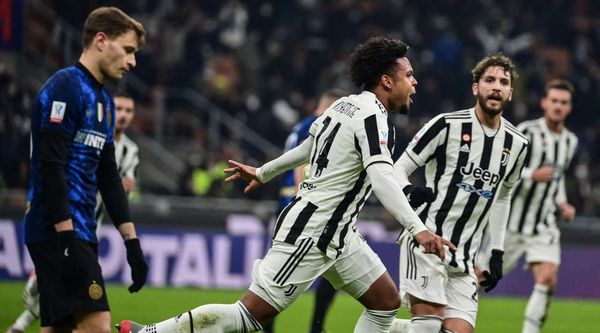 Juventus will play on home field against Inter Milan in the 31st round of the Italian championship. The match will take place on April 3, kickoff at 18:45 GMT. 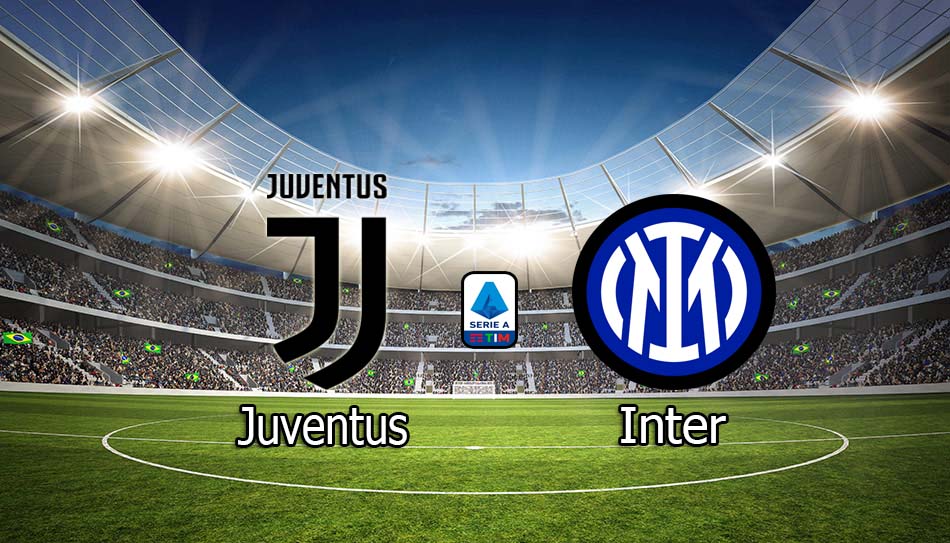 Prediction for the match Juventus – Inter

Juventus after 30 rounds of the Italian championship, is in 4th place with 59 points.

The club started the season not very good, there were a lot of lost points, but now the club has managed to improve, and is fighting for first place in the championship.

Juventus have not lost once in their previous 16 matches in the championship of Italy. The winning streak of the team is four matches.

Their greatest disappointment has been their defeat at the hands of Villarreal in mid-March in the Champions League. But then the team played no worse than the opponent.

In this match will not be able to play Chiesa, Kaio Jorge, McKennie. 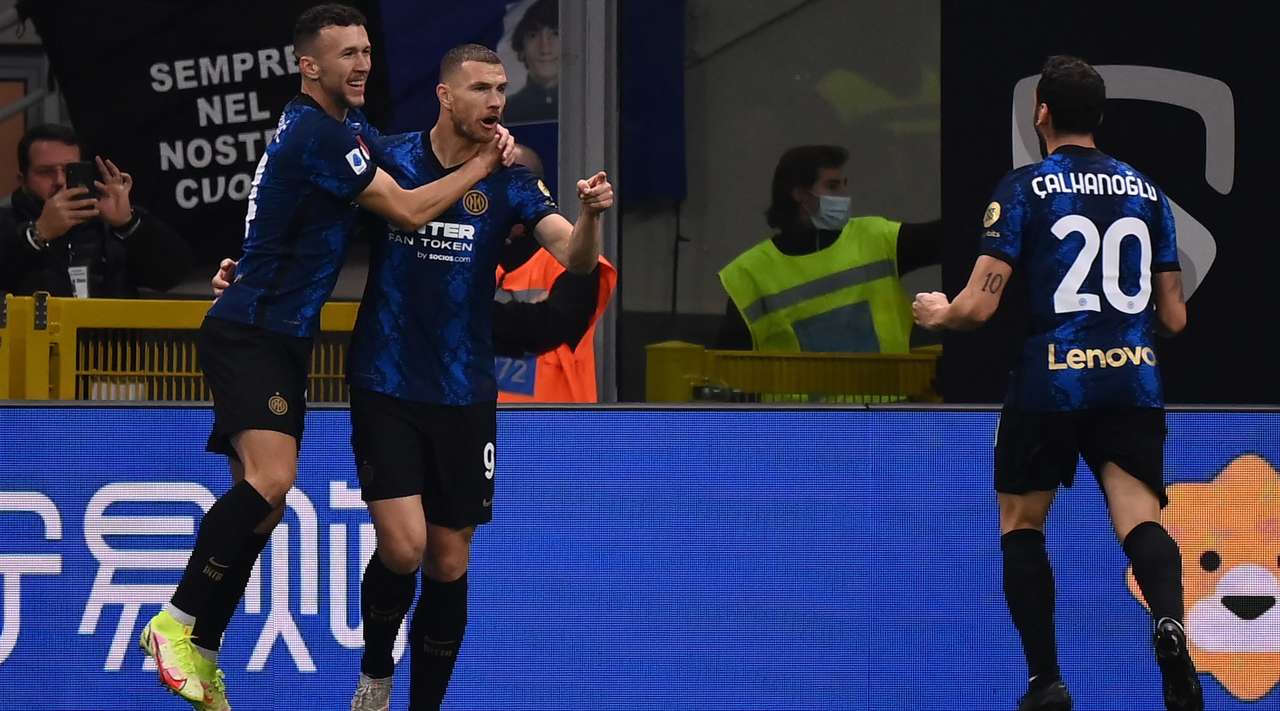 Inter, meanwhile, is in third place with 60 points in 29 rounds.

The club also had a setback in the Champions League, where Inter lost on aggregate two matches (1:2) to Liverpool.

The main failure for the team was in the Italian championship in the previous seven matches, Inter managed to win only once.

Also Inter scored more than one goal in only one of the previous nine matches.

De Vrij will not be able to play in this match.

In the first round, the match between these teams ended in a 1-1 draw. In addition, there was also a meeting in the Italian Super Cup, where Inter won in extra time 2-1.

It’s very hard to give preference to anyone at the moment. Especially after the break for the national matches. This match will be a fight for the important three points.

Our prediction for the match is that both teams will score in this match.