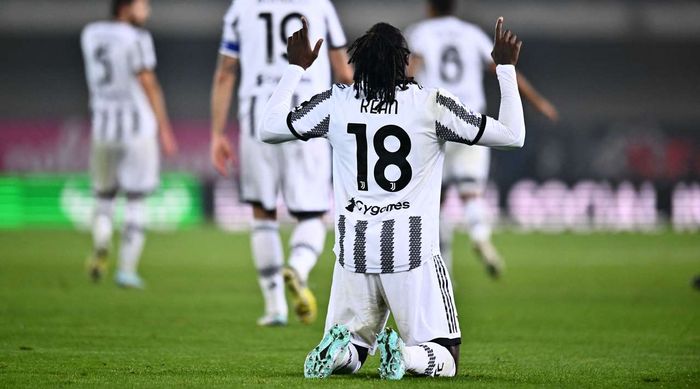 Juventus will play at home with Lazio in the 15th round of the Italian championship. The match will take place on November 10, starting at 19:45 GMT.

Juventus are always dangerous and in almost any personnel condition. Even without some of their leaders, the team looks successful in the championship.

In the previous round of the championship, the team got the most important three points. Juventus defeated Verona on the road with a score (1-0).

After 14 rounds in Serie A, the team is in 4th place in the table with 28 points. For the entire peridot, they managed to score 21 goals with 7missed. 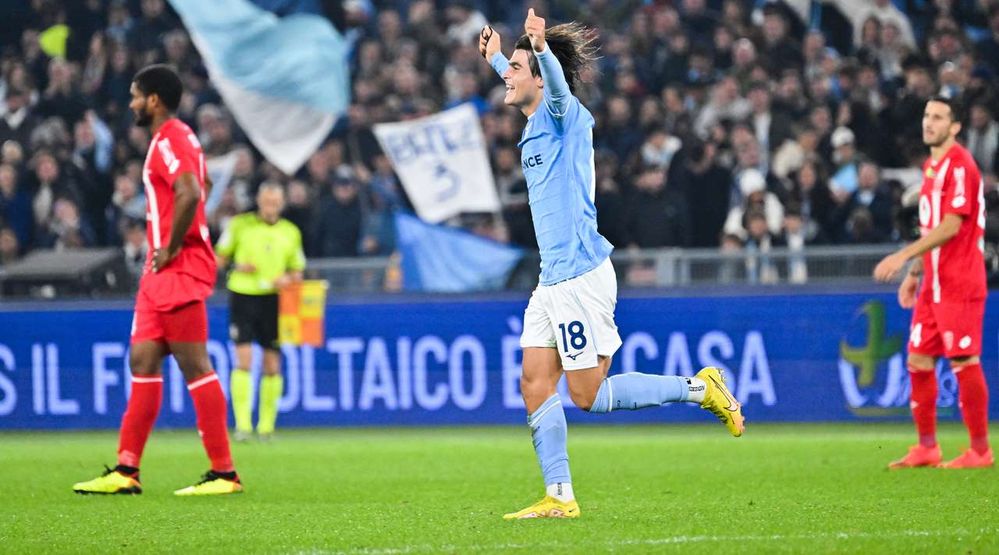 Lazio is very difficult without Ciro Immobile, and this is evident in the success of the club. As you know, there are chances that the striker will help the team.

In the last round of Serie A, the team managed to score 3 points by beating Monza at home with a score (1-0). Before that, there was a victory over Roma (1-0).

In the championship, the team is in 2nd place in the table with 30 points. The gap from the leader is 8 points. For the entire period, they managed to score 26 goals with 8 missed.

Adrien Rabiot is one of the Juventus players who came late to make an impact, as his last four goals in all competitions were scored within the 50-minute mark. 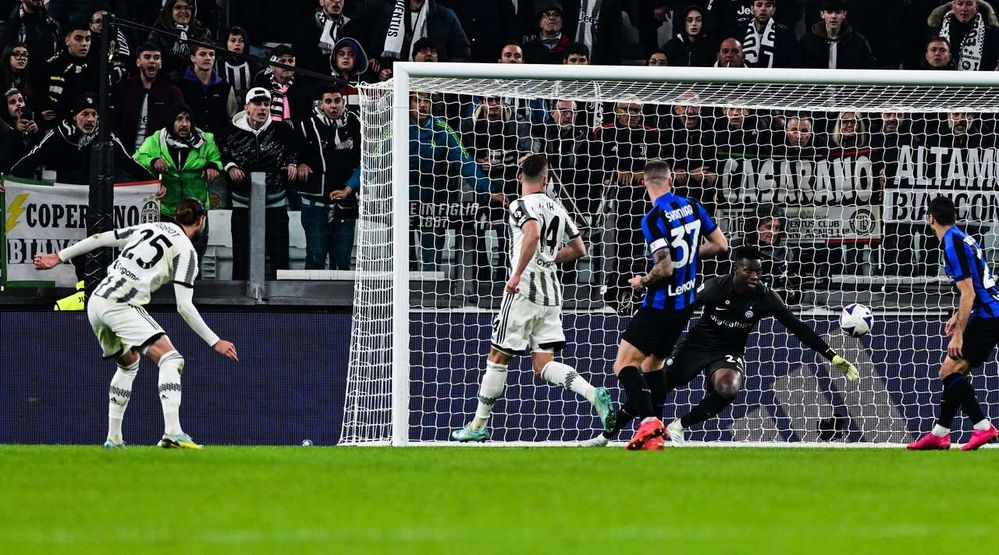 This is in stark contrast to Lazio’s Felipe Anderson, who scored no later than the 52nd minute in Lazio’s four wins this season. 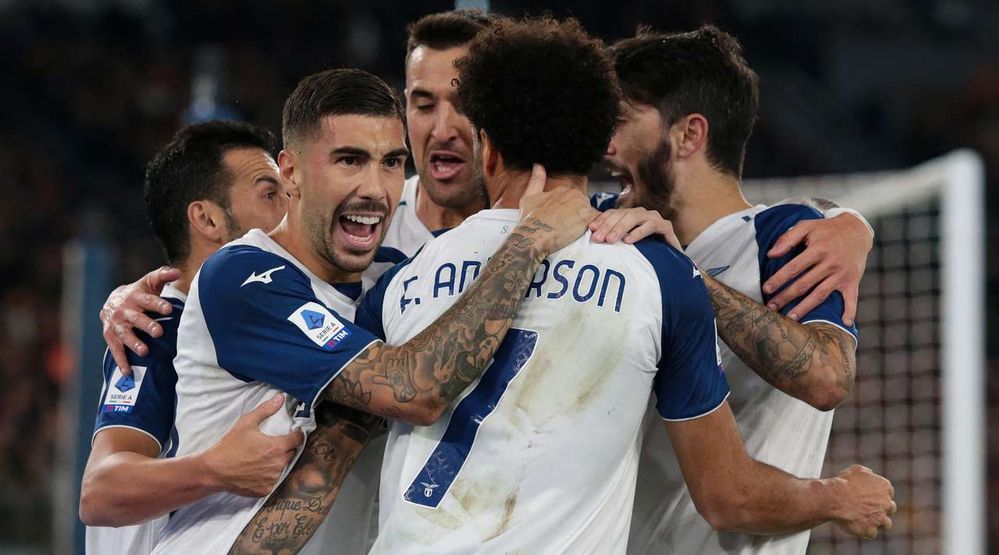 Juventus are playing well against Lazio and have won 30 of the last 57 matches played between the two teams, as opposed to Lazio’s 13 wins.

Lazio have scored in goal in each of their last three league away games against Juventus and could extend their streak to four games for the first time in 20 years.

Juventus has recently seriously improved the quality of football – the club does not demonstrate an outstanding attacking game, but regularly takes points and skillfully adapts to the opponent.

Lazio are in good shape, but the team lacks stability, today the hosts look preferable.