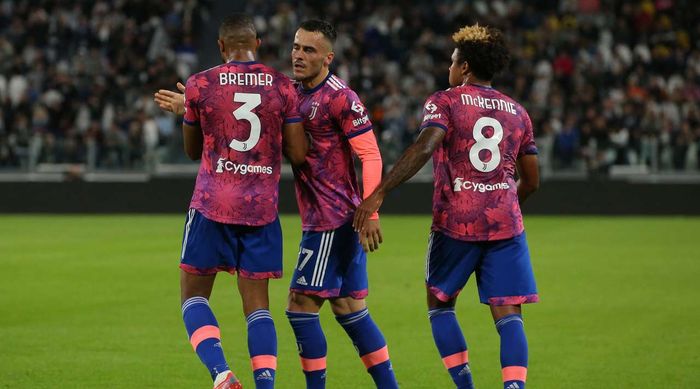 Juventus will play at home with Maccabi Haifa in the 3rd round of the Champions League group stage. The match will take place on October 5, starting at 19:00 GMT.

Juventus needs to win urgently. After two starting rounds, Juventus did not score a single point, while PSG and Benfica already have 6.

In the last round of the Champions League, the club from Italy lost. Benfica lost at home with a score (1-2). And also in the first round lost to PSG (1-2).

Juventus will certainly attack actively. Dušan Vlahović and Arkadiusz Milik are able to resolve issues in terms of implementation. 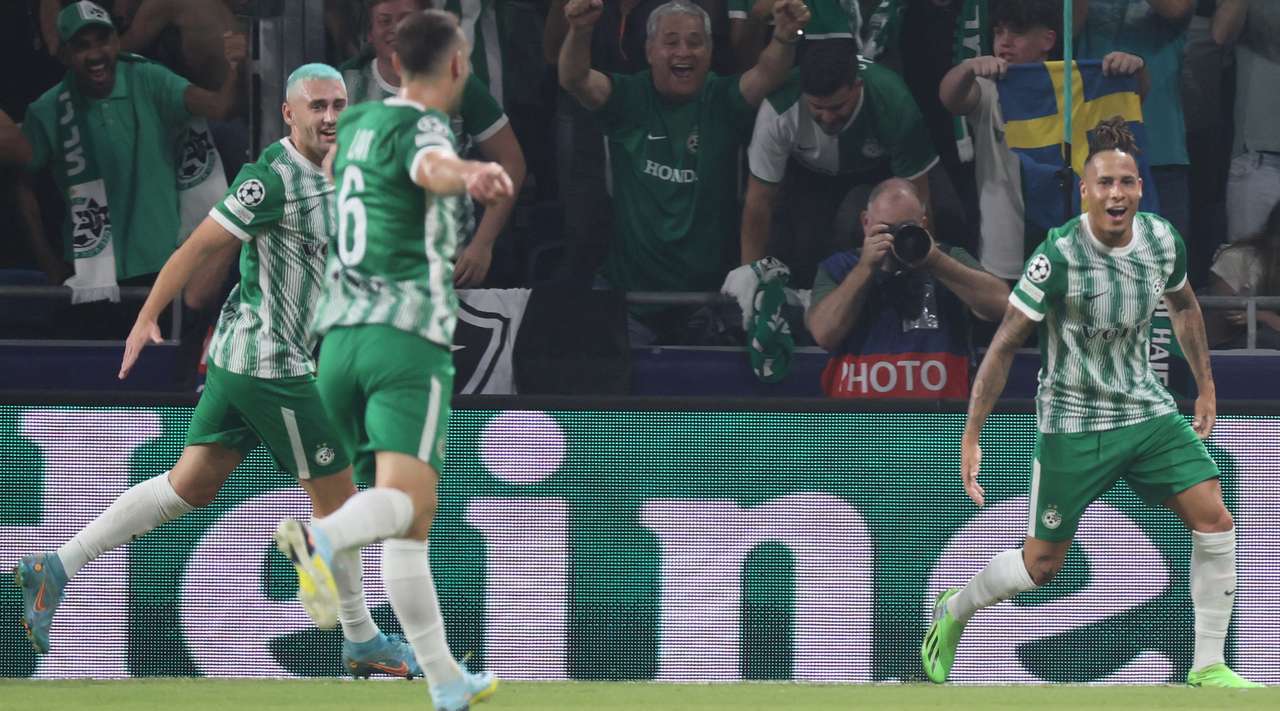 Getting into the group stage of the Champions League for this club can already be considered a success. That’s just so far the club from Israel has not scored a single point.

In the last round of the group stage of the Champions League, Maccabi Haifa was defeated by PSG (1-3). And this club opened an account.

In the Israeli championship, the team looks powerful. Based on the results of 6 rounds, Maccabi Haifa is in the lead with 15 points.

Watch out for a fast Arkadiusz Milik start: as two of his last three goals for Juventus came in the first ten minutes. The football player managed to score a goal in the last match for Juventus.

The two teams have met each other twice, both meetings were held in the group stage of the UEFA Champions League in the 2009/10 season.

In both cases, Juventus won (1-0). Maccabi have conceded at least two goals in their last five Champions League matches.

Juventus have won two of the same number of games against the away side and didn’t score in both matches, so they are clear favorites here.

The team is expected to show a solid display at home, but a clean slate looks unlikely.

Meanwhile, Maccabi have only scored one goal in the Champions League and failed to score in their last two away matches in different competitions.

Lack of goals could ruin them again, so a Juventus victory could be.

Prediction for this match: Both to score.