Juventus vs Villarreal: prediction for the Champions League match 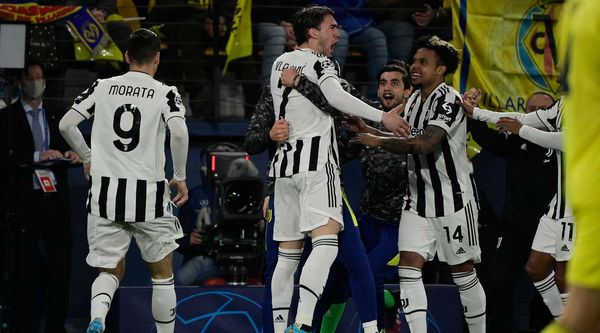 Juventus will play at home against Villarreal in the second leg of the 1/8 Champions League. The match will take place on March 16, beginning at 20:00 GMT. 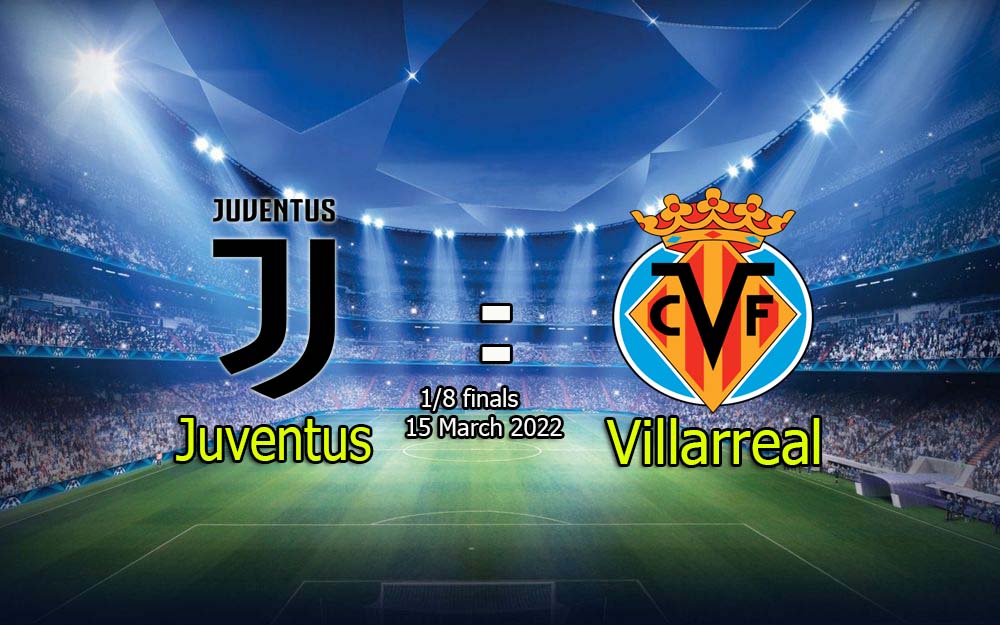 Prediction for the match Juventus – Villarreal

The first match, which took place in Spain, ended with a score of 1:1. Where Juventus scored first and Villarreal equalized in the second half.

This season Juventus is not yet happy with the results. The club failed to win the Italian Super Cup, losing on extra time to Inter.

Juventus is steadily climbing up the standings of the Italian championship, currently in 4th place with 56 points.

After the match against Villarreal, the club from Italy played 3 matches in their championship and one match in the Italian Cup. And all these matches the club won. The last 3 rounds of Juventus in Serie A matches against Empoli (2:3), La Spezia (1:0) and Sampdoria (1:3).

In the Champions League the team is unbeaten in 12 of the last 14 matches.

Bonucci, Caio Jorge, Chiesa, Zaccaria and McKenny, who has an ankle injury, will not appear. 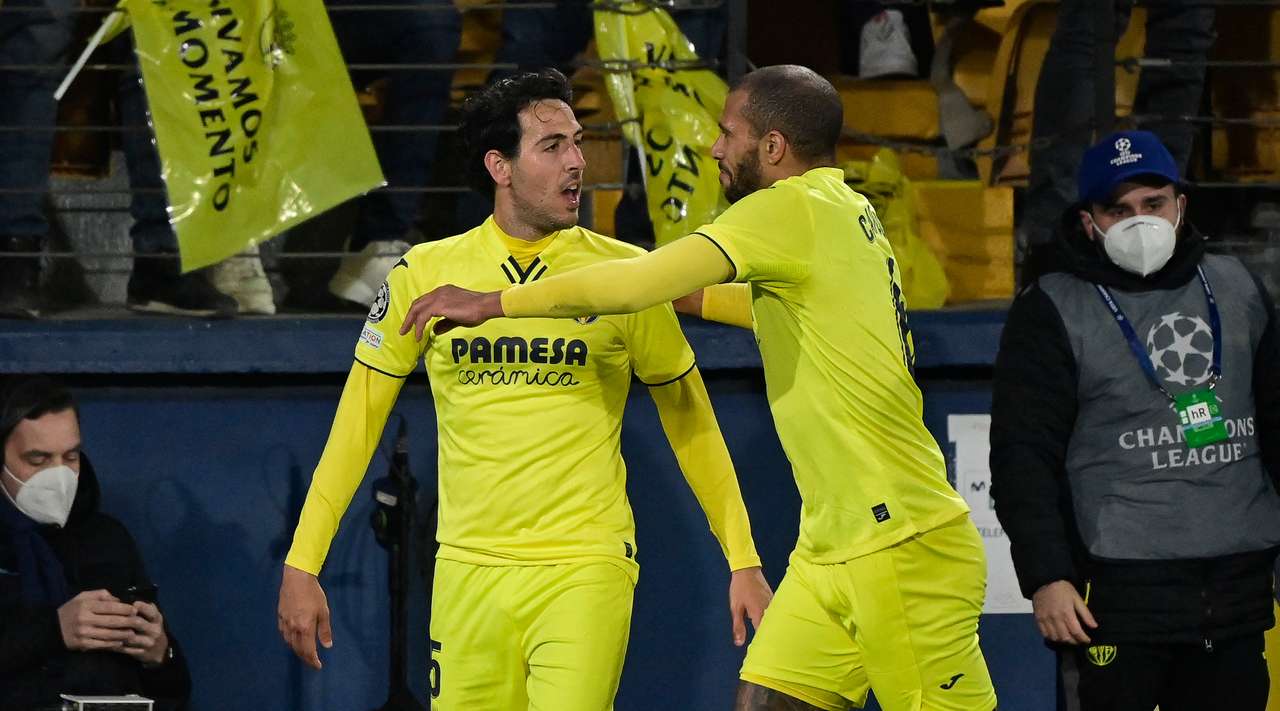 Villarreal only snatched a ticket to the Champions League playoffs in the last match of the group stage, where the team defeated Atalanta, which brought such success.

The club is in 6th place in the Spanish Championship, with 45 points. Villarreal shows unstable results in La Liga.

After the match against Juventus, the Spanish club defeated Espanyol (5-1) and in the next round lost to Osasuna (0-1). But in the last round, the club defeated Celta (1-0).

The club plays very well at home matches. In the match against Juventus, although they conceded in the first minute, but then showed good soccer, and were slightly lacking to win the first match.

Moreno, Paco and Peña, who has a shoulder injury, will not be able to play.

This match will be very hard fought and intense. Villarreal will not just give up their place in the playoffs and will fight to the end, even considering that the Spaniards will not play at home.

Our prediction is that both clubs will score in this match, also we believe that Juventus will pass on and win this match.