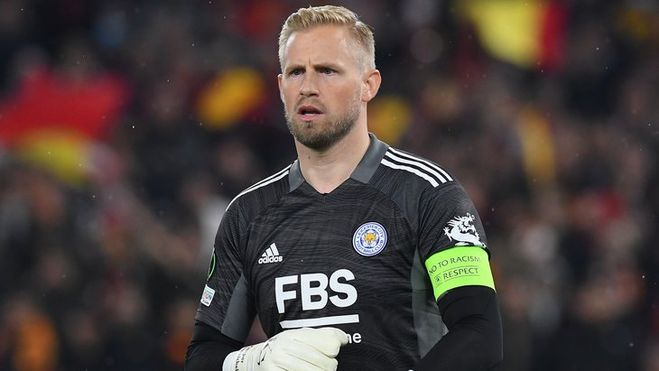 Leicester goalkeeper Kasper Schmeichel has moved to Nice, according to the official website of the French club.

Leicester captain Schmeichel was a mainstay during the most successful period in the club’s history, winning the league title and promotion in 2013/14, the Premier League title in 2015/16 and the FA Cup.

The goalkeeper is following in the footsteps of former Arsenal, Juventus and Rangers midfielder Aaron Ramsey, who moved to France after his Juventus contract was terminated.

The 35-year-old Danish footballer signed a contract for three seasons. The transfer amount was one million euros, excluding bonuses. 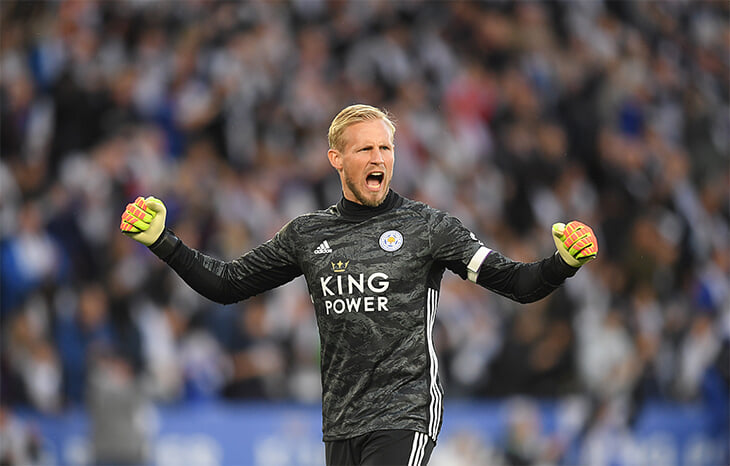 Since 2011, Schmeichel has been playing for Leicester City, with which he became the champion of England in 2016. In total, he has 478 matches for the English team, in which he conceded 586 goals.

Last season in Ligue 1, Nice finished fifth and will play in the Conference League.