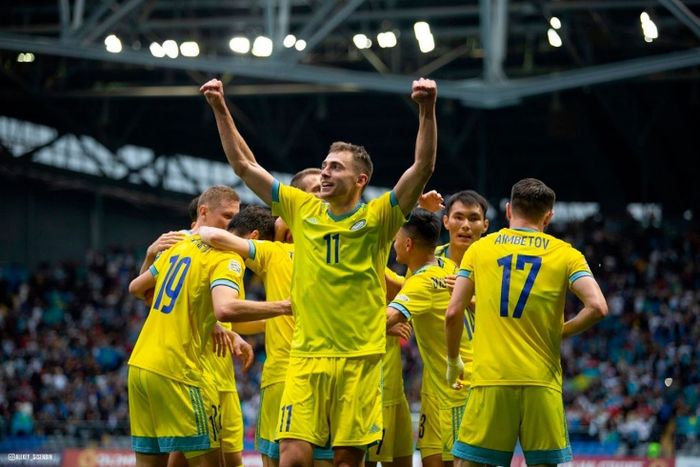 On September 22, in Nur-Sultan, the Kazakhstan team will play against the team of Belarus in the 5th round of the League of Nations in Division C. The start is at 14:00 GMT.

The national team only needs a win in the remaining two matches to confirm the promotion. place in the FIFA top 100.

A promotion from the division to League B would be a special moment for the team, which suffered their biggest defeat in history last November when they lost 0-8 to France.

One of those seven points of this campaign includes a (1-1) draw with Belarus, which remains Kazakhstan’s only setback in this edition of the League of Nations.

This result was also only the second time they have avoided defeat in the previous six, and a historic first victory will make them advance. 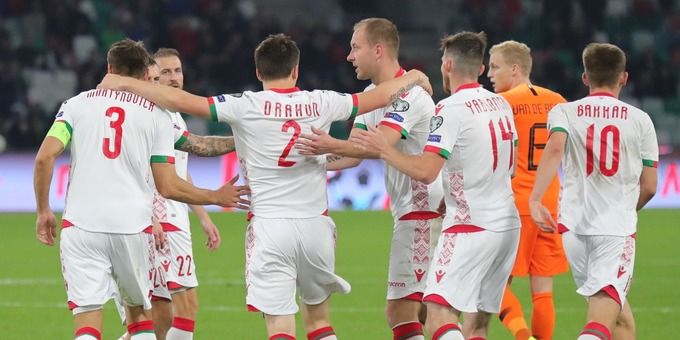 Progress in this campaign is already mathematically impossible for Belarus, which, as the only losing side in the group, is now fighting to avoid relegation.

While off-pitch conversations have been dominated by Germany’s request to UEFA to exclude Belarus from the tournament, their on-pitch quest to avoid relegation appears to be doomed to failure as they face the current top two teams in the group in their last two matches.

Belarus has failed to score in three of their last four games, which remains a hurdle for a resurgence of fortune, but having scored twice in five of their last six away matches.

Abat Aimbetov scored in his last competitive match at this stadium, and two of his last three goals for Kazakhstan were also scored here.

He will be eclipsed by Yevgeny Yablonsky, who scored the first goal for the Belarusian national team, scoring each of the three goals for the national team, including one in a 2-0 victory.

Kazakhstan has never won against Belarus in the previous six meetings, having lost four times.

In the previous Nations League match in June, both teams drew (1-1) in Minsk.

Kazakhstan has never beaten Belarus, but it will not have a better opportunity to prove itself to its rival.

The guests are not in the best shape right now, so the hosts can do their best in search of a victory that will also secure their promotion.

Prediction for this match: Kazakhstan win.