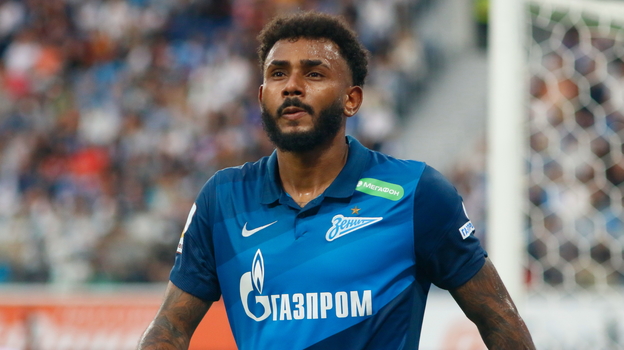 In the opening match of the Russian Championship of the 2022/23 season, Khimki will host the reigning champions Zenit. The match of the 1st round of the RPL will be held at the Khimki Arena on July 15 and will start at 17:00 GMT.

In the last draw of the Russian championship, the team took 13th place, in order to remain in the elite division, the club had to play play-offs with SKA-Energia.

Away the club lost with a score (0:1), at home they managed to win with a result (3:0), which allowed the club to remain in the first division.

In the off-season, Khimki played two goalless draws with Veles and Sochi in friendly matches, and also won Enisey (4:2) and Torpedo-2 (3:2). 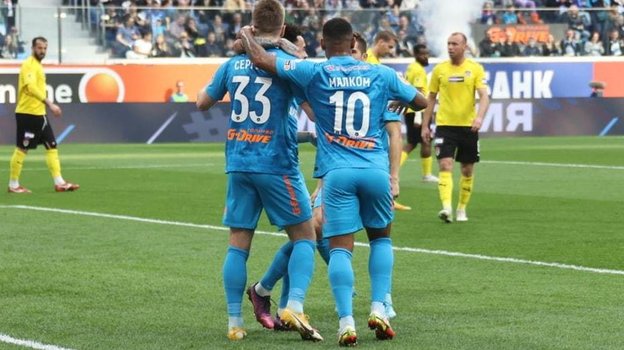 As you know, Zenit in the last season of the championship of Russia became champions, taking 1st place in the standings, gaining 65 points in 30 matches.

In the last friendly match on the eve of the start of the season, the club in Sochi beat the Serbian team Crvena Zvezda – (2:1).