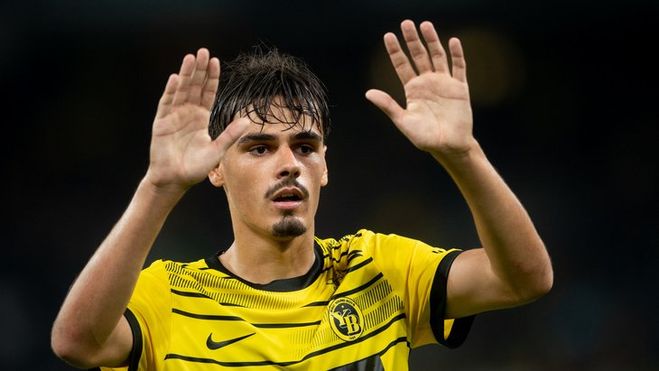 The Swiss Young Boys will play on the road against the Finnish KuPS in the first leg of the third round of the Conference League qualification. The match will take place on August 4, starting at 16:00 GMT.

KuPS started in the Conference League selection with a victory over Dila. We won at home with a score of (2:0), the return match ended – (0:0).

The Finnish team defeated Milsami in the next round with a score (6:3) on aggregate in the last round after winning on the road.

However, the team lost (2:1) to Haka in the Veikkausliga on Sunday, their second top-flight defeat of the season. 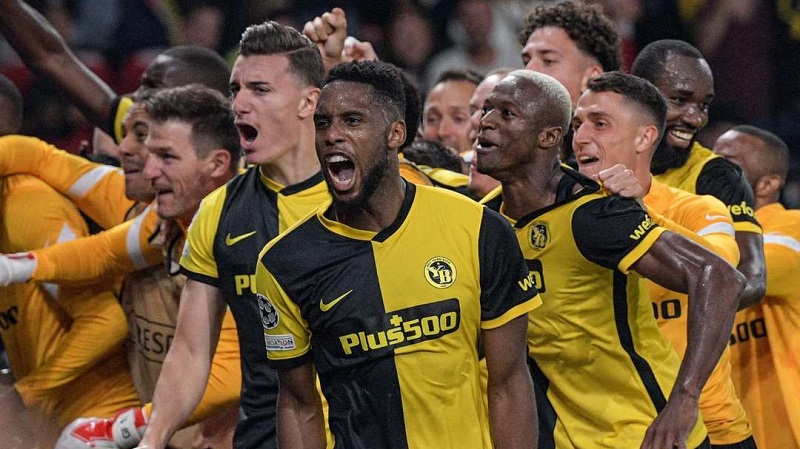 Young Boys beat Liepaja (4:0) on aggregate in the second qualifying round of the competition, but have not won any of their matches since.

The team lost (0:2) to Thisted in a friendly match followed by a (1:1) draw against rivals Grasshoppers in the Swiss Super League on Sunday.

Paulo Ricardo and Joona Veteli have so far missed their European campaign with injuries, and also missed their league defeat last weekend.

Young Boys have more experience in Europe and will be looking to take the lead, but beating KuPS at home will not be easy.

The Finnish team has scored 13 goals in their last four home matches, winning three, and their opponents will also face a tough game.