Paris Saint-Germain French striker Kylian Mbappé has been named the Ligue 1 Player of the Year 2021/2022, according to the press service of the French Championship.

Mbappe received this award for the third year in a row. His main competitors were called Wissam Ben Yedder and Martin Terrier. But the award again went to the PSG forward.

Mbappé has made 45 appearances in all competitions for Paris Saint-Germain this season, scoring 36 goals and 26 assists. Already on June 30 this year, his contract with the current club expires, after which Kylian Mbappe will enter the free agent market. 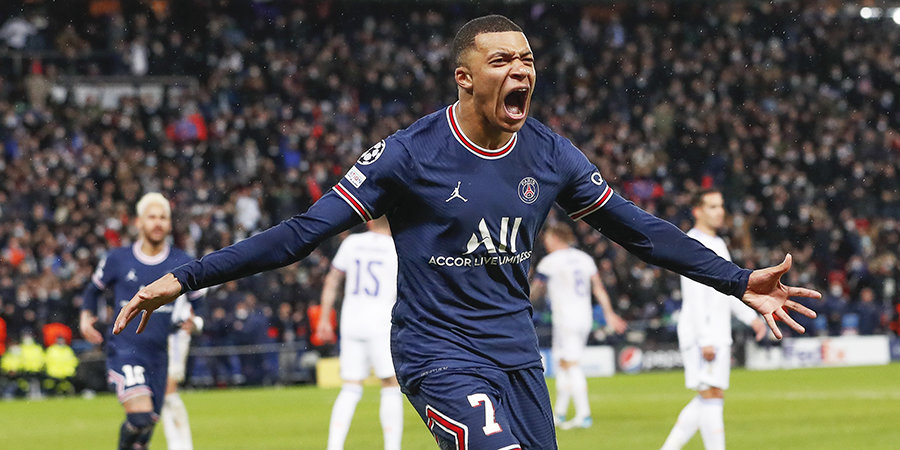 Kylian Mbappe is a very good player, the player helps PSG very well. As you know, the club won the championship this season. Taking first place and scoring 83 points.

PSG also have a game against Metz in the last round of the championship.

As you know, the Parisians are still trying to convince the French striker to sign a contract with the team.