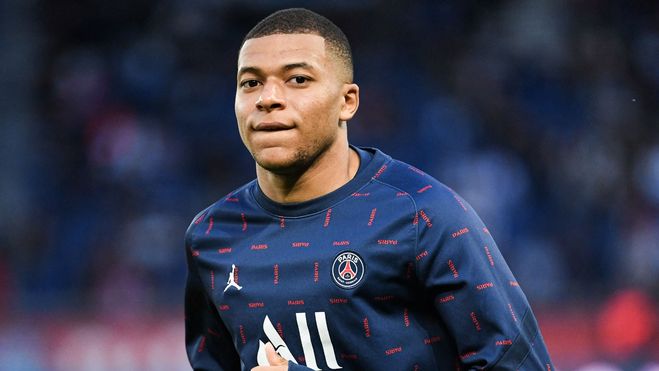 PSG striker Kylian Mbappe did not get into the application of the French club for the match for the French Super Cup with Nantes.

The footballer will miss the meeting due to suspension for three yellow cards received in less than 10 Ligue 1 matches at the end of last season.

Recall that the match for the French Super Cup between PSG and Nantes will take place on July 31 in Tel Aviv (Israel) at the Bloomfield stadium.

PSG won the French championship last season. Nantes, in turn, became the winner of the Cup of the country, beating Nice in the decisive match of the tournament.

In addition to Mbappe, defenders Leivin Kurzawa and Thilo Kehrer will miss the game, as will midfielders Rafinha, Julian Draxler, Ander Herrera and Georginio Wijnaldum.