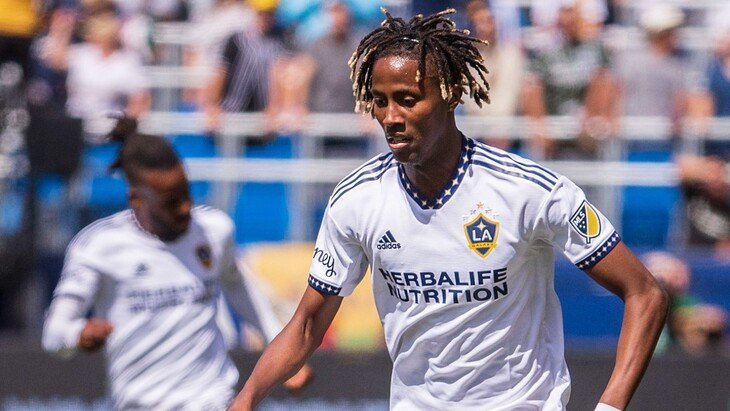 Los Angeles Galaxy will host Minnesota in the MLS regular season match. It will take place on June 30 at 02:30 GMT at the Dignity Health Sports Park in Carson.

Over 15 matches, Los Angeles Galaxy scored 24 points and now occupy 6th place in the West table. The current form of the team is not quite stable – only one win in five rounds, as well as two draws and two defeats.

As you know, the club flew out of the US Open Cup. In the quarterfinals, he lost to the club from the second division Sacramento with a score of 1:2.

Minnesota, meanwhile, sits at the bottom of the Western Conference table. In 16 matches, they scored 18 points and occupy the 12th position.

If defeated, Minnesota would extend their losing streak to four straight games. Moreover, if we take into account the US Cup, then the series of defeats will already reach four matches.

The Minnesota have lost five of their eight away games this season.

Los Angeles isn’t all that bad defensively, while Minisota’s losing streak is sure to put a lot of pressure on the players.

Our prediction for this match is the victory of Galaxy Los Angeles. You can also bet on total over 2.5.