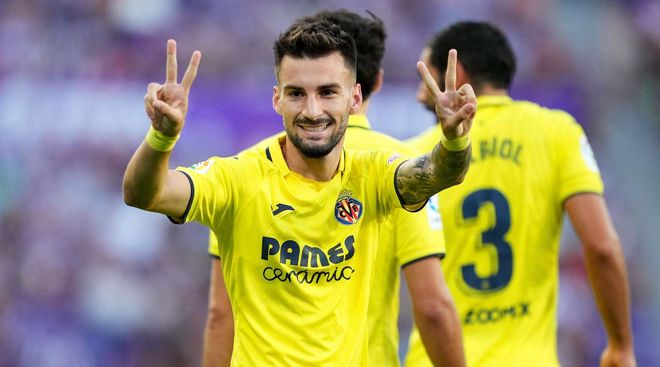 On September 4, Villarreal will host Elche at the Ceramics Stadium as part of the match of the 4th round of the Spanish Primera. Starting at 16:30 GMT.

Villarreal enter this game after a (0:0) draw against Getafe in their last game. Villarreal had possession of the ball and had more shots on goal but failed to score.

The club are in the 4th position in the Champions League zone with 7 points. The team won 2 wins and drew once.

So far, Villarreal have made no scoring errors, thanks to which the team has a positive goal difference of +5.

Elche, on the other hand, lost (0:1) to Real Sociedad in their last game. A goal from midfielder Brace Mendez in the first half sealed the deal with Real Sociedad.

The guests are directly above the relegation zone, occupying 17th place. For 3 rounds, they scored only one point, as they tied with Almeria (1:1).

Elche lost three away matches in a row without scoring a single goal in response to opponents.

In 12 face-to-face meetings between the two teams, the record is fairly even. Villarreal have won four matches, lost three and drawn five.

The last time the two clubs faced each other was earlier this year, when Villarreal beat Elche (1-0).

Our first league match of the season at home!

Villarreal finished 7th last season, but there was a feeling that under Unai Emery they could be worse domestically.

Elche finished 13th last season. The team this season will be very difficult to stay in the top division of the country.

In this match, the hosts are the favorite to win and have a good chance of scoring several goals.

Prediction for this match: Villarreal to win + both to score (no).