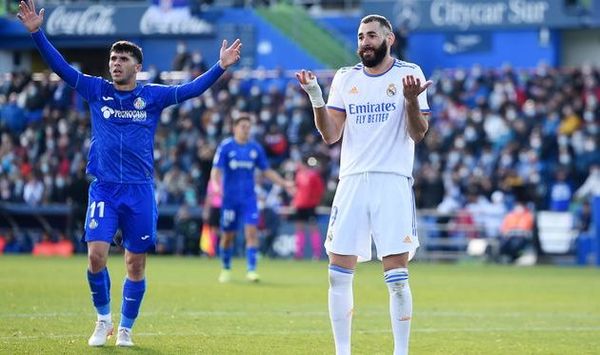 In the new year 2022, the 19th round of the Spanish football championship is taking place, and in this round Getafe met – who is fighting for survival, and the invincible – Real Madrid. 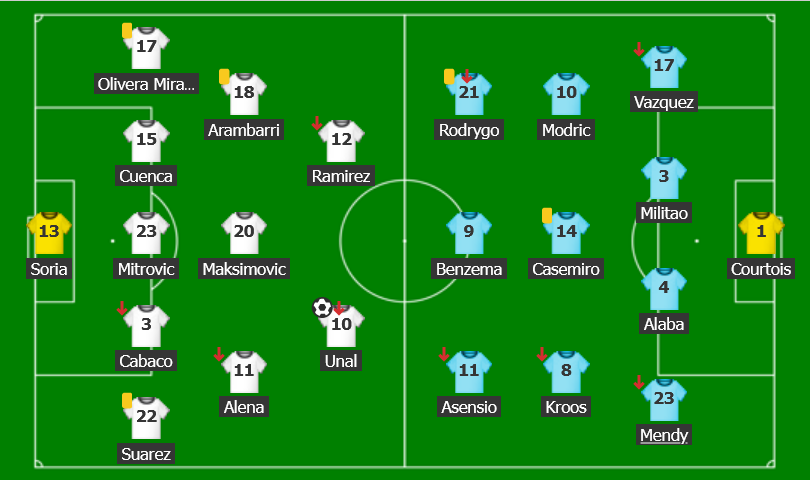 The first match of 2022 in Example – and the first sensation! Getafe completely unexpectedly outplayed the leader of the Spanish championship – Real!

Real Madrid didn’t look hopeless, but they lacked balance and concentration. Even the head coach of Real Madrid – Ancelotti was so nervous that he earned a yellow card even before the break.

Getafe just played his football. Relying on their own half, the club counted on a good fight ahead, which led to success. Already on the 9th minute, Getafe took advantage of Real Madrid’s defensive error, and managed to score a goal, which became victorious, the author of the goal was – Unal. 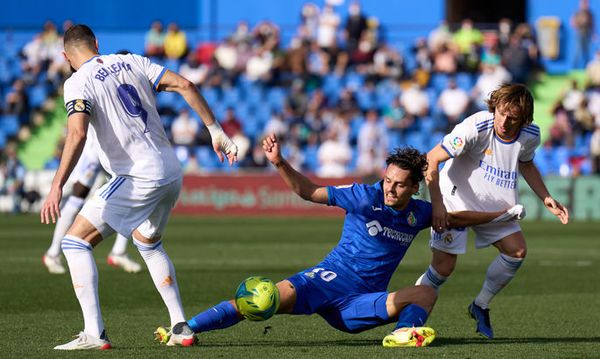