Although Levante had small losses in this game, the team looked very decent.

Already in the 27th minute the hosts could have taken the lead when the combination of the hand and boot of Marc-Andre ter Stegen and the last shot of Eric Garcia from the goal line prevented Jose Luis Morales to score the first goal in this match. The rest of the first half saw only brief flashes of activity from both sides, but failed to score. 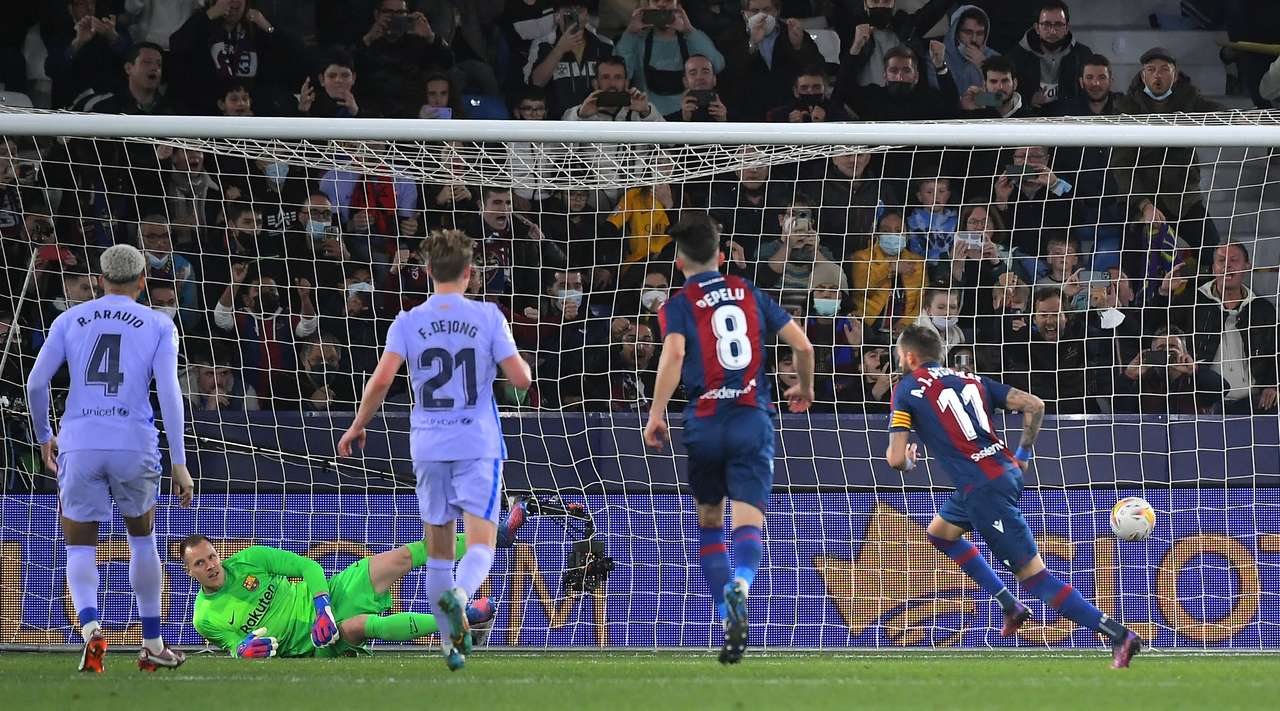 In the second half, Lavante had a great opportunity to score from the penalty spot after Son was brought down by Danny Alves on his way to goal. Morales confidently stepped up and scored in this match.

Four minutes later, the hosts had another opportunity to score from the penalty spot, this time Morales allowed his attacking partner Roger Marti to convert a second penalty after Gavi handled the ball in the penalty area, turning into a spectacular mistake. In the end, goalkeeper Ter Stegen saved his goal and did not let the doubling of the advantage.

Just four minutes after the introduction of Pedri and Gavi in the second half, a well-judged exchange of passes on the edge of the penalty area allowed Pedri to strike a graceful shot into the bottom left corner to make it 2-1. 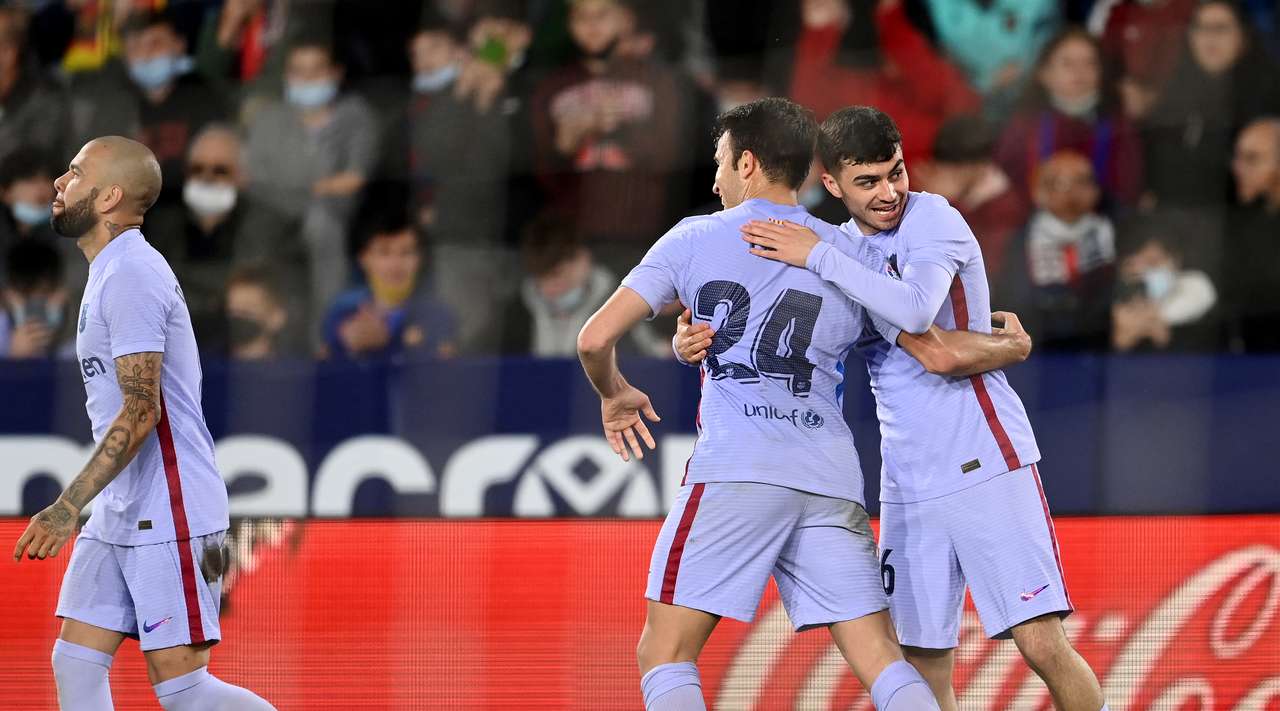 Against the odds, Levante were awarded a third penalty when Clement Lengletit was penalized for a clumsy foul. Gonzalo Melero came to the ball and converted the penalty.

However, as is often the case in the current regime, Barcelona ended up to the last, when substitute Luuk de Jong beat the home team’s defense and in the 92nd minute he headed past Cárdenas for an important goal that earned the team the important three points.