Lazio vs Inter Milan prediction, preview and odds | Serie A 2022-23 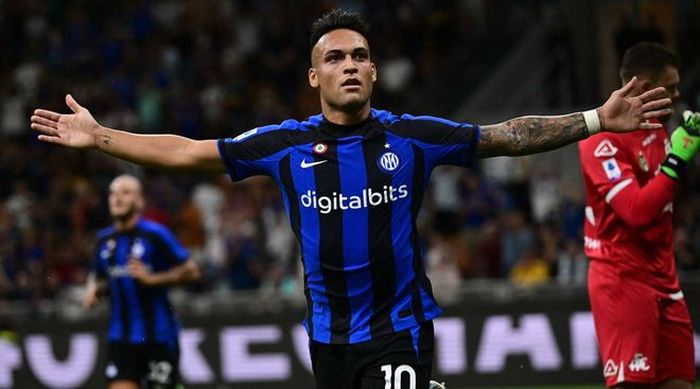 As part of the 3rd round of the Italian Serie A, Lazio will host Inter Milan. The fight will take place in Rome at the Stadio Olimpico on August 26. Starting at 18:45 GMT.

Both teams have impressive players at their disposal and will be looking to win this game.

Inter are currently in second place in the Serie A standings and have had an impressive record last year. The club beat Spezia (3-0) in the previous match.

In the first round of the championship, as you know, the team beat Lecce away with a score of (2-1).

Lazio are currently in eighth place in the standings and have yet to succeed this season.

Last week, in the second round of the championship, the club played a draw with Torino with a score of (0-0).

In the first round, Lazio achieved success, having managed to beat Bologna (2-1) at home. Thus, the team extended their unbeaten streak to three matches, in which there were two wins and a draw.

Inter have a good record against Lazio and have won 21 of the 56 matches played between the two teams. Lazio won 17 victories.

The previous meeting between the two teams took place in January of this year and ended with a 2:1 victory in favor of Inter.

Inter missed out on the title last season. Players like Lautaro Martinez and Romelu Lukaku can be useful in this match.

Under Maurizio Sarri, Lazio have become a strong team, but this year he will need to work on his creativity.