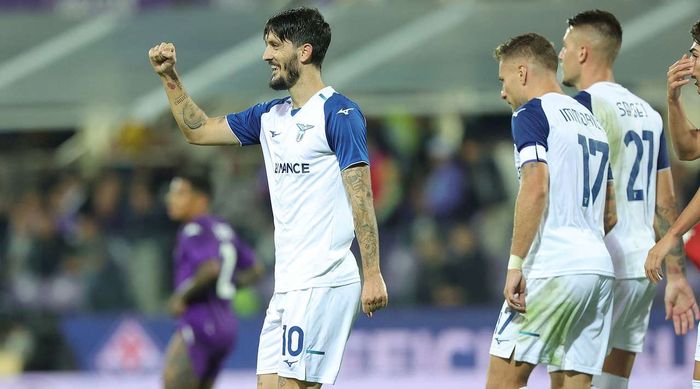 Lazio will play at home with Sturm in the 4th round of the Europa League group stage. The match will take place on October 13, starting at 20:00 GMT.

Lazio are in third place in their group in the Europa League with 4 points. All other teams in group F have the same number of points.

The team from Italy has a good attack, and the defense is relatively reliable. In the last four matches, the team did not concede.

Lazio spent the previous round of their championship productively. On the road, Lazio confidently defeated Fiorentina (4-0).

Lazio will certainly attack actively. Ciro Immobile and partners intend to fight for the first place in the group. 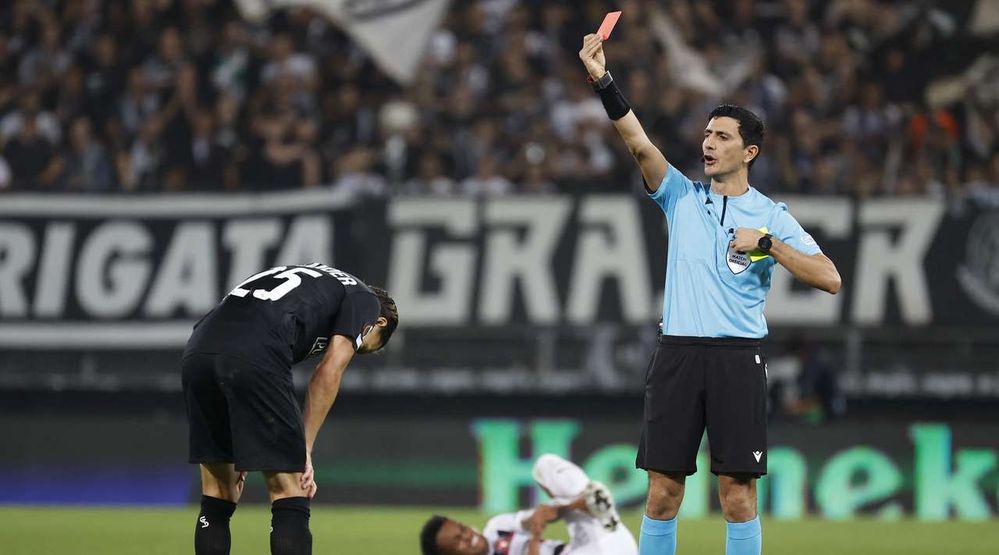 This team is having a very good season both in European competition and in their home league. “Sturm” successfully performs in its championship, yielding to Salzburg only two points.

In their last match, the team got three points. At home, Sturm beat Tyrol with a score (2-1) in their field.

In the Europa League, the Austrian team has 4 points and is in 4th place, trailing only in goals.

The club’s defense is very weak, as 6 goals were conceded in three matches, and only one was scored. 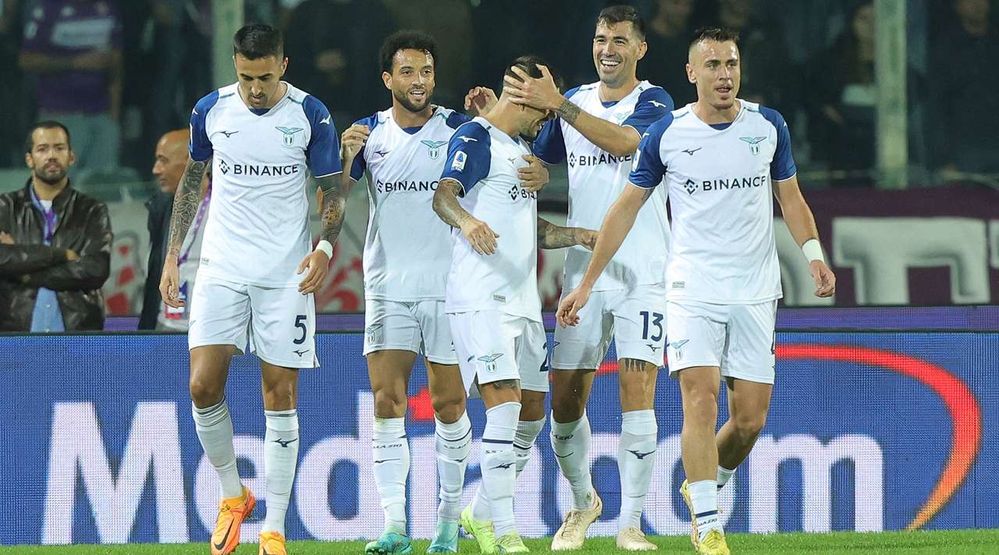 Sturm’s only goal scorer in this competition this season is Emanuel Emegha, who returned from injury last weekend and three of his four goals this season have come after the 70th minute.

This will be the fourth meeting between the two teams, the previous three will also take place in the Europa League.

Their personal meetings are absolutely equal, each team wins, and one game ended in a draw. Sturm has only one goal in three games of the tournament, which is the worst result of an attack.

Lazio had five goals in that period. Sturm has a slightly better defensive record than the hosts in the competition, conceding six goals to the latter’s seven.

Both teams are coming into this game in good shape and another tough fight could follow, just like in the game in Austria.

However, the club from Italy are in better scoring form than their guests and will use their chances at home.

The guests have only scored one goal in the Europa League this season, which could be a problem.

Prediction for this match: Handicap Lazio -1.5.