Football has recently become the most famous sport in the world. 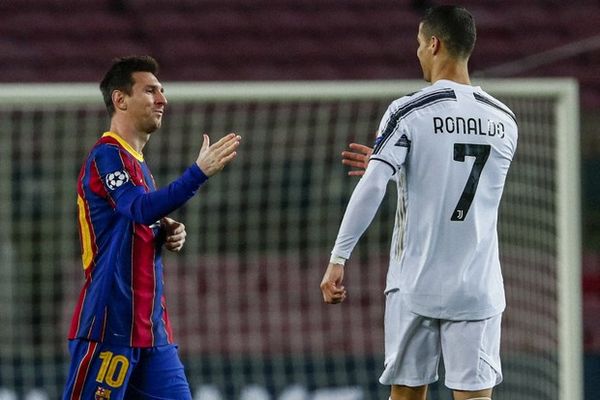 Many football fans have their favorite clubs and players. Usually, a person starts to like a football player who scores a lot and shows good results. Today’s news will be dedicated to the famous footballers of the world who, in their entire career, managed to score the most hat-tricks in matches.

Here are the top 10 soccer players with the most hat-tricks. 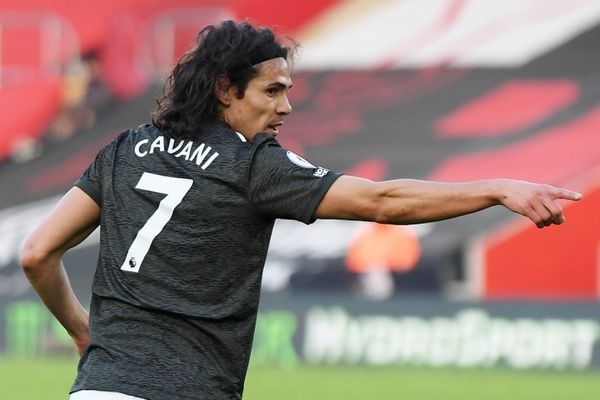 Edinson Cavani – Uruguayan striker, this footballer is known for his beautiful and effective goals. He has 15 hat-tricks on his account throughout his career. 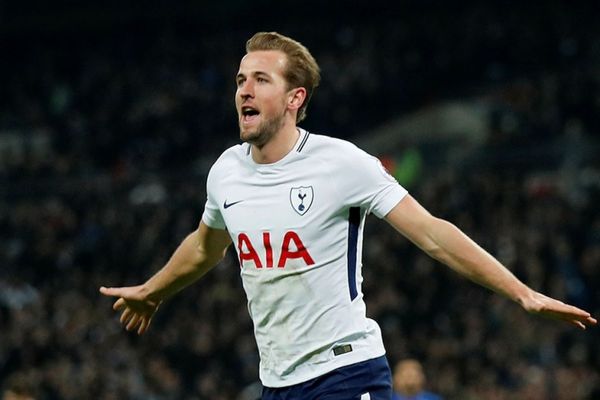 Harry Kane – is a very famous English striker. He scores a lot and also has 15 hat-tricks on his account. This footballer is in great shape right now, and in the future he can do more 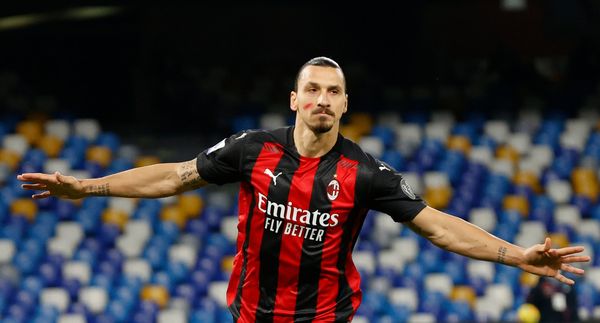 Zlatan Ibrahimovic – is a very tall and famous Swedish footballer who knows how to score a lot despite his age. On the account of this footballer in his entire career, there are 17 hat-tricks and this is a very good indicator. 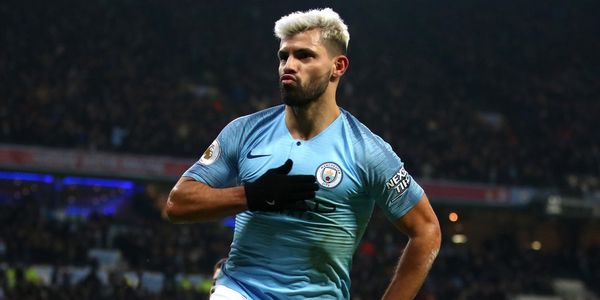 Sergio Aguero – is an Argentine footballer who shines with goals scored and beautiful play. As the Argentine is known to have moved to Barcelona this year. The footballer has 18 hat-tricks. 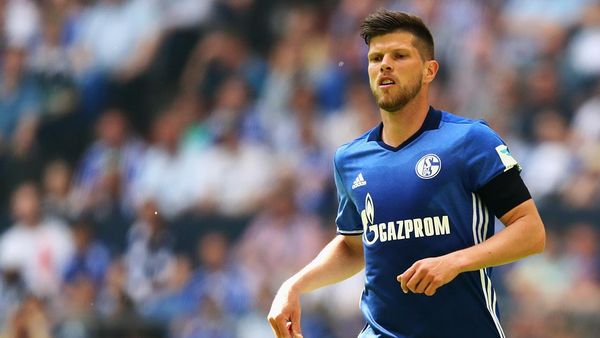 Klas-jan Huntelaer – is a famous Dutch footballer, in the years 2005-2006 he was the top scorer in the netherlands and has 18 hat-tricks in his entire career. 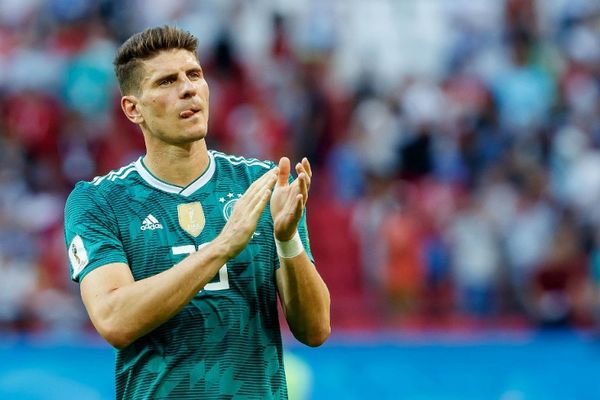 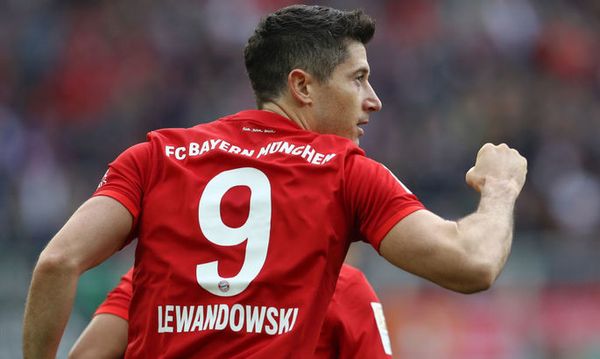 Robert Lewandowski – is a Polish footballer who has recently started scoring a lot and has become the best player in Bayern, so far he has scored 24 hat-tricks on his account, but these numbers may still grow. 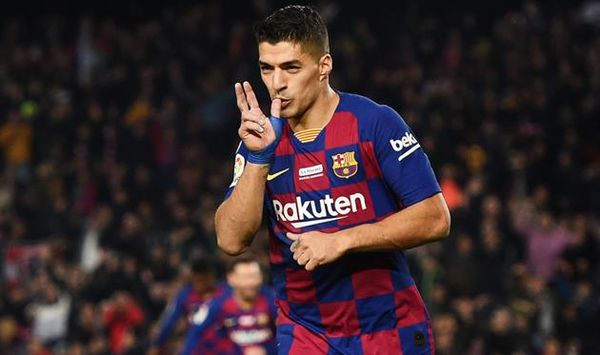 Luis Surez- is another famous Uruguayan striker who has scored a lot for Barcelona, with 29 hat-tricks on his account. 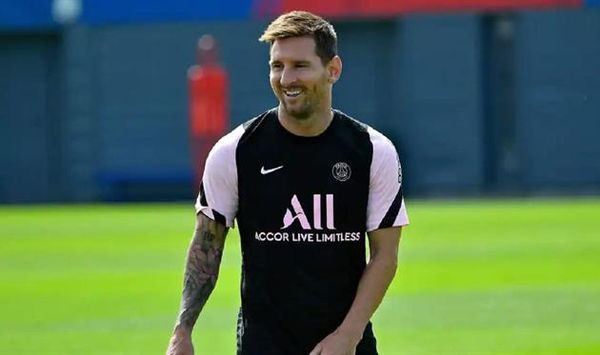 Lionel Messi – is an Argentine football player who is known to all football fans and not only. This player shows incredible football and scores a lot and beautifully, he has 54 hat-tricks so far, but this is not the end. 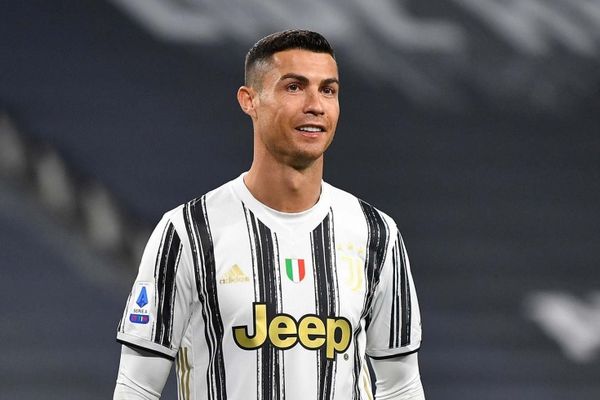 Cristiano Ronaldo – is another most famous Portuguese footballer. This striker is incredibly useful because he can score and assist. He has 57 hat-tights on his account, but it may not be over yet.