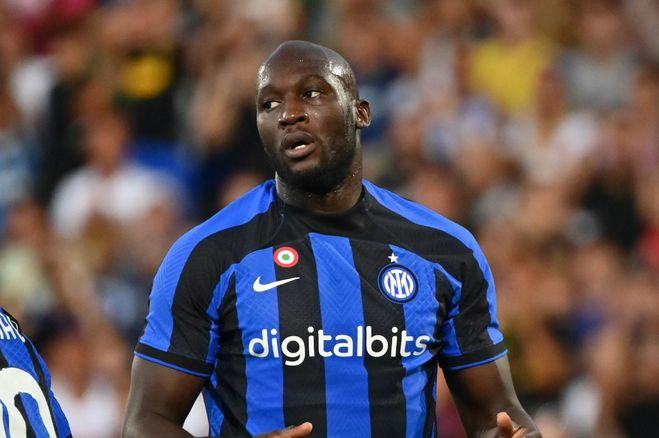 Lecce will play at home against Inter in the 1st round of Serie A. The match will take place on August 13, beginning at 18:45 GMT.

Lecce had a sensational 2021–22 campaign as they were promoted to Serie A after finishing top of the Serie B standings.

They have amassed 71 points in 38 Second Division games, two points ahead of runners-up Cremonese last season.

Lecce start Serie A after losing 2-3 to Cittadella last Friday as their Coppa Italia campaign came to an abrupt end. 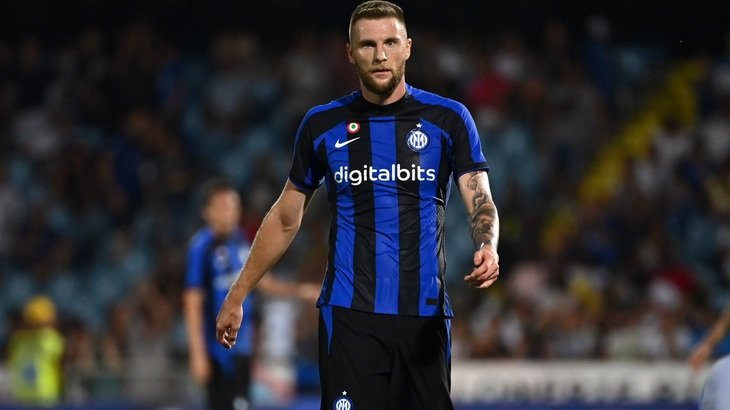 Inter enter the weekend after a lackluster pre-season where they managed just one win in five friendlies.

With 14 victories in the last 22 meetings between the teams, Inter boasts an excellent result in the history of this match. During this time, Lecce won four victories, and four games ended in vain. 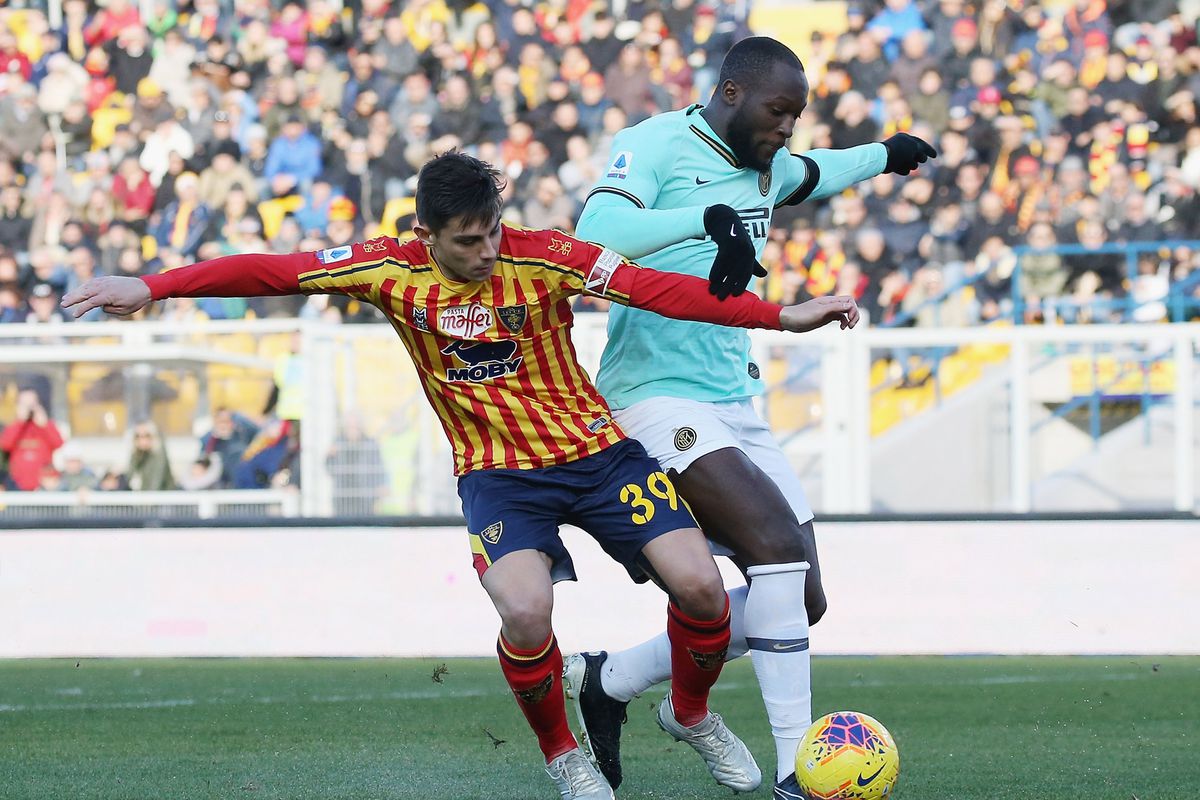 The hosts will be without Jóhann Helgason, Alessandro Tuia and Kastriot Dermaku, who are all recuperating from injuries.

Inter enter the game with full health and no problems with disqualification.

While Lecce will try to start their return to Italy’s top flight on a high note, standing in their way is the runaway Inter Milan who boast a vastly superior and more experienced squad.

Prediction for this match: Inter win and both teams to score.