Lecce will play at home with Juventus in the 12th round of the Italian championship. The match will take place on October 29, starting at 17:00 GMT.

Lecce is having a difficult season in the Italian championship, as after 11 games played, they are in 17th place with 8 points in their assets.

As you know, the team was able to win only two times, and also drew five times and lost the same number of times. Managed to score 9 goals, with 14 missed.

In the last round of Serie A, the team lost away to Bologna with a score (0-2), before that there was a draw with Fiorentina (1-1). Lecce can’t win like 4 matches already. 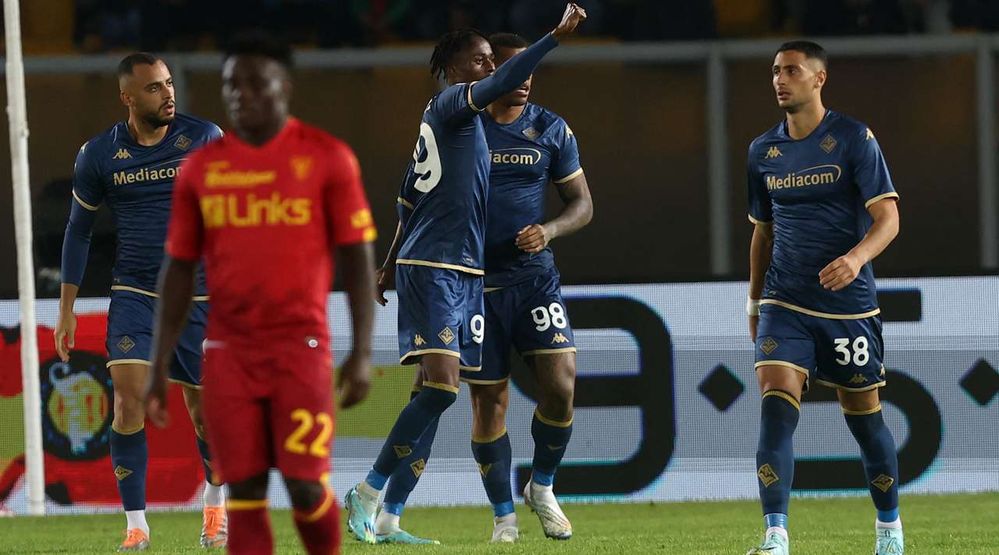 Juventus are also having a difficult season and in the Italian league the team is in 8th place with 19 points after 11 matches.

In the last round of Serie A, they managed to achieve success by defeating Empoli with a score (4-0), before that there was a away victory (1-0) against Torino.

In the Champions League, the team could not reach the playoffs, as in the last match they lost to Benfica with a score (4-3). As a result, Juventus scored 3 points in five matches.

Gabriel Strefezza has scored five goals for Lecce this season, three of which came before half-time. 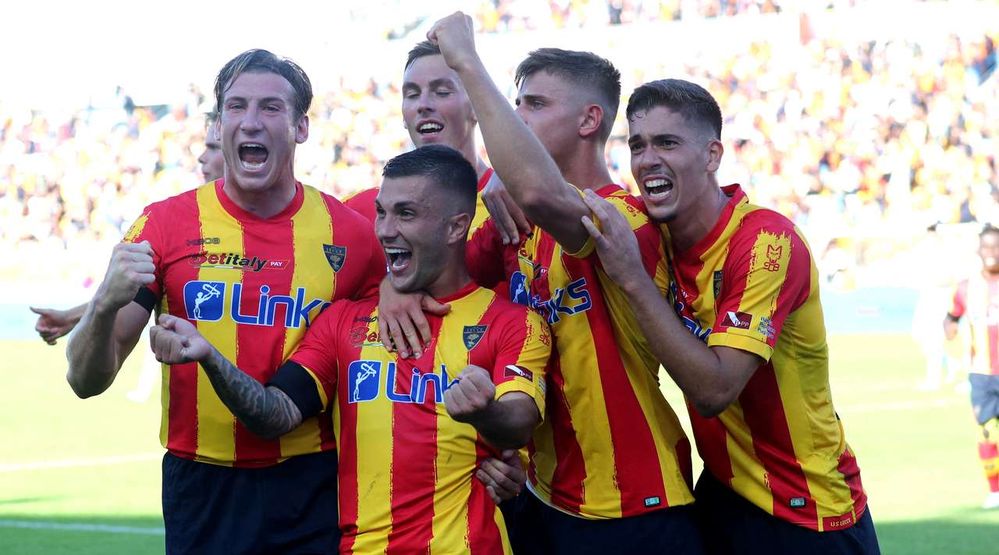 Adrien Rabiot scored his second brace of the season in his previous league match against Empoli, with each of his last three goals coming after the 80th minute.

The two teams have played 40 times in all competitions. The guests turned out to be stronger in these games and Juventus has 26 wins.

The hosts were able to win only four victories, and 10 games ended in a draw. Juventus are undefeated in their last four meetings with the hosts, having won two, while the other two games ended in a 1-1 draw.

Juventus have already made a lot of mistakes in the championship, allowing competitors to seriously break away in the table.

Despite being tired after the Champions League, the visitors are sure to try to get a third win in a row in the championship, which can help close the gap from the top four.

Lecce is seriously inferior in class, is not in the best shape, it makes sense to give preference to the favorite.

Prediction for this match: Juventus to win.