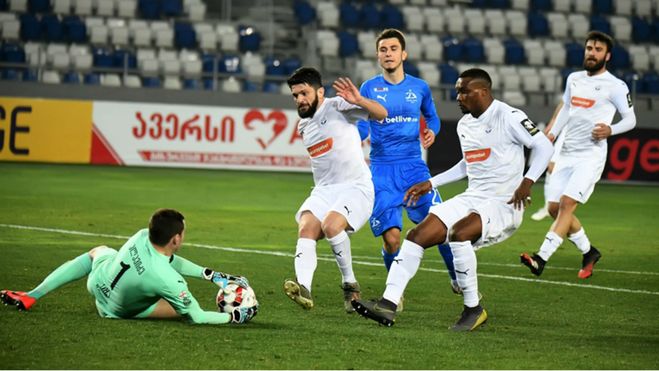 On July 21, Lekh and Dynamo Batumi will play the first match of the second qualifying round of the Conference League. The battle starts at 16:00 GMT.

The best team in Poland dropped out of the Champions League after losing to Qarabag with a total score (2:5).

In the first match, Lekh outplayed Qarabag (1:0) at home with a minimum score. But on the road, he was defeated with a score (1:5).

After the defeat in the Champions League, the club from Poland moved to the Conference League.

The team managed to play the first match in the domestic championship. In the 1st round of the Polish Championship Lech lost at home to FC Stal Mielec (0:2). 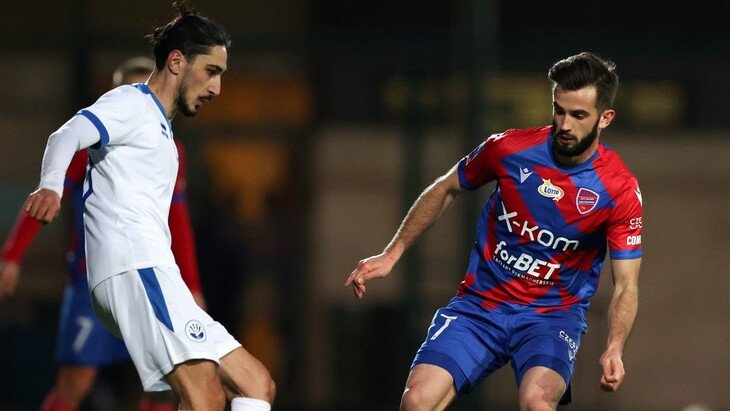 Both matches of the duel ended in a draw (0:0). A ticket to the next round of the Champions League rivals played in extra time. The team lost this battle (1:2).

Ahead of the Conference League and the match with Lech. The winner will continue the fight in the 3rd round, the loser will say goodbye to European competition for at least a year.

Although Lekh looks like a favorite in this pair, he fails to start showing a stable good result.

Our prediction for this match is Dynamo Batumi with a handicap (0) for 3.62.