Leicester will play at home against Leeds in the 12th round of the championship of England. The match will take place on October 20, starting at 20:15 GMT.

Leicester have been unsuccessfully holding this championship so far, with five points scored, they close the Premier League standings, four points behind the safe line.

They started the season with a draw, after which they lost six meetings in a row. True, during this unsuccessful period, only in one match they were left without a goal scored.

The team has a very good implementation in the championship, as 15 goals were scored in 10 matches, but the team conceded 24.

The only victory this season in the Premier League, Leicester managed to get the victory, defeating Nottingham (4-0) at home. However, then he lost again – on the road (1-2) to Bournemouth. 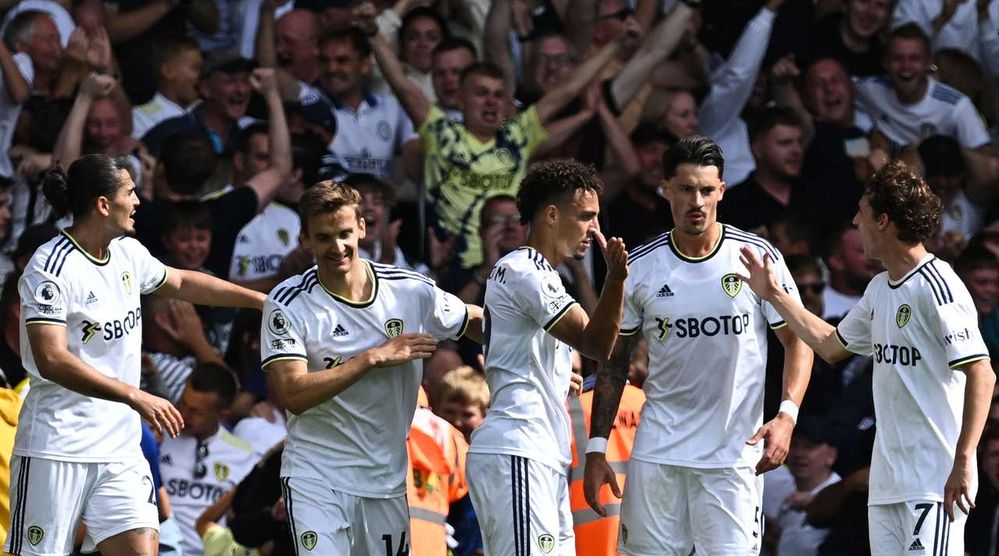 Leeds have also had a very difficult season and are 15th in the Premier League table after nine games of nine points.

The team started the season very well, as they managed to get 7 points in three matches, and the victory over Chelsea with a score (3-0) was the most successful.

After that, Leeds can not win already as 6 matches, including 2 draws and 4 defeats. The last one was from Arsenal with a score (0-1).

In the absence of the suspended James Maddison, Leicester could look to Harvey Barnes, who scored in all four of his matches against Leeds.

Leeds’ Luis Sinisterra has returned from a suspension against Arsenal and all three of his goals this season have been firsts for the team. 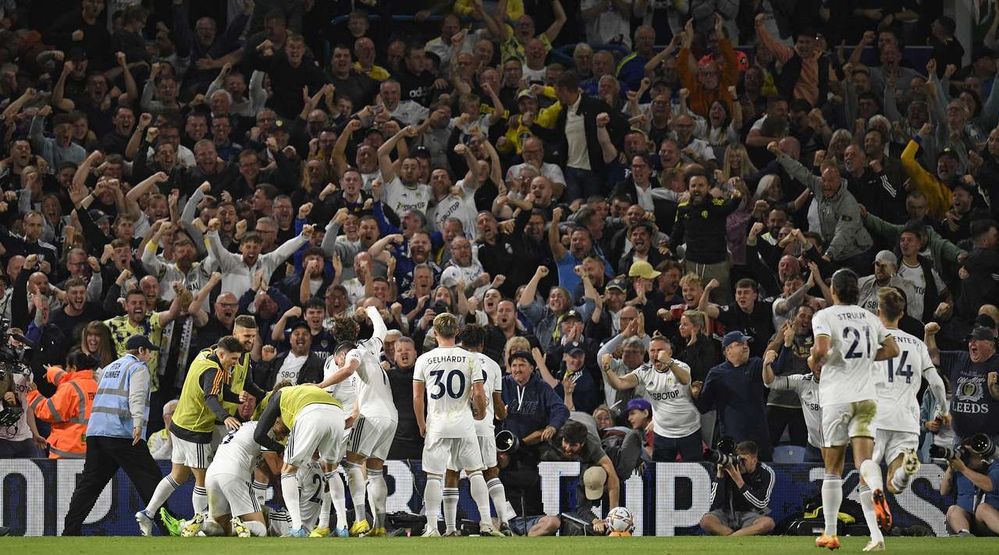 In 16 head-to-head meetings between the two teams, Leicester City have a clear lead and they have won eight games.

Leeds United won three games and the other five ended in a draw. Midfielder James Maddison has scored seven league goals for Leicester City this season.

Leicester City are currently 19th in the league and have only won one game so far. The head coach is unlikely to last long, given the current form of the hosts.

Prediction for this match: Both teams to score without a draw.