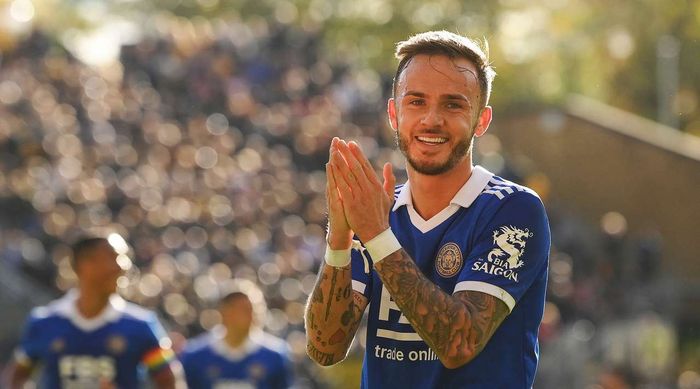 On Saturday, October 29, Leicester will host Manchester City in their home field as part of the 14th round of the English Premier League. The fight is scheduled to start at 12:30 GMT.

Leicester are failing this championship. The team with 11 points is in 17th position in the Premier League standings, only two points ahead of the danger zone.

The team started the season with a draw, after which they lost six meetings in a row. In the next five fights, they lost only once, drew one more match and won three times.

In the last two rounds of the league, Leicester managed to achieve success, first beating Leeds at home with a score (2-0), and in the last round away Wolverhampton (4-0).

In the current championship, Leicester have earned most of their points at home. The team at home has two wins, two losses and the same number of draws. 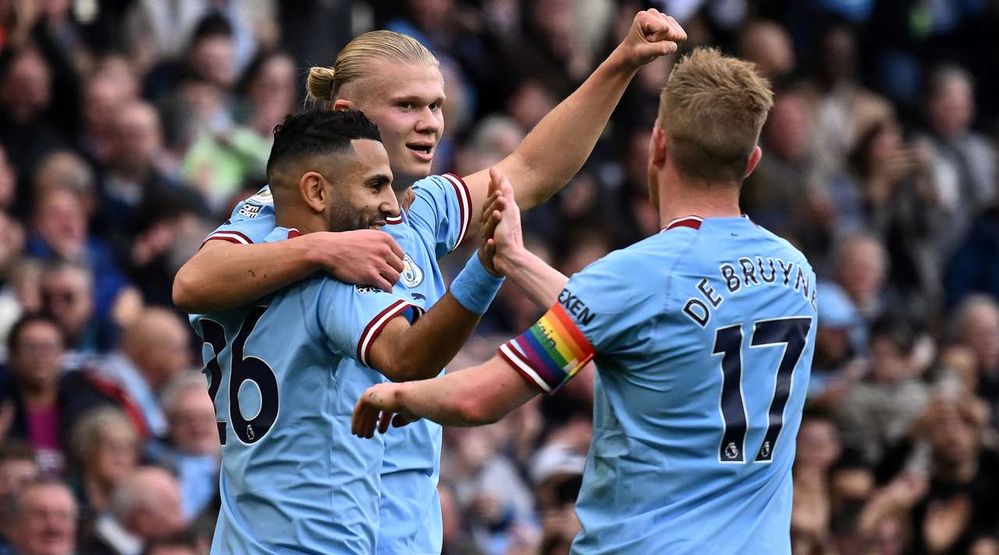 Following the results of 11 meetings held, Manchester City, with 26 points, is on the second line in the standings, two points behind the first Arsenal.

In the period of the last four meetings, the club in the group stage of the Champions League twice drew 0:0 with Copenhagen and Borussia Ortmund, but advanced to the playoffs.

In the Premier League in this segment, the guests lost on the road to Liverpool with a score of 0: 1, and in the last round, City beat Brighton, winning (3-1).

Man City are unimpressive away from home in the Premier League, having won only two out of five matches with two draws and one fiasco.

Leicester’s Jamie Vardy has scored more goals against Liverpool and Arsenal than he has scored nine in 18 encounters with City.

Phil Foden could score in this match after scoring all seven of his goals this season in Manchester City’s 3+ goal margin wins. 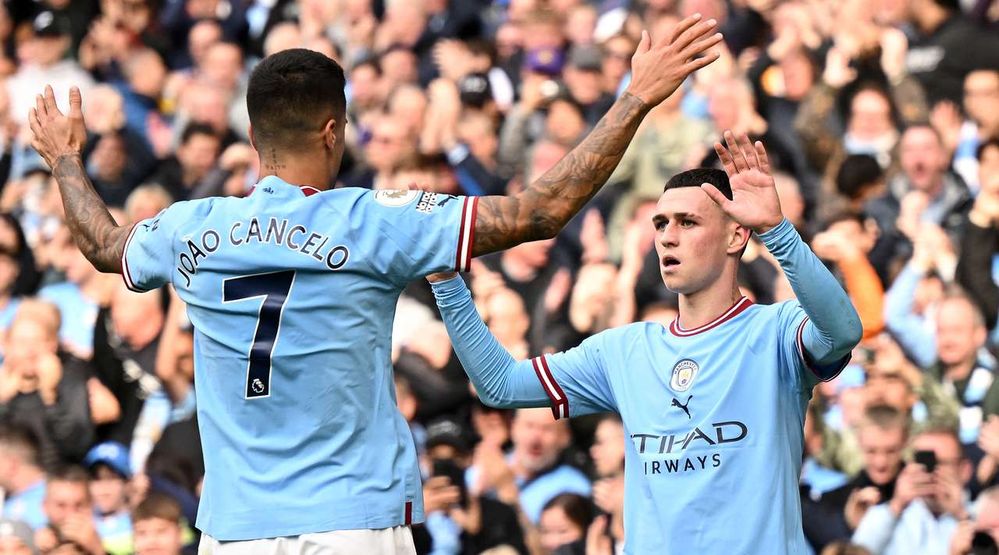 Manchester City have an impressive record against Leicester City and have won 64 of the 125 matches played between the two sides, as opposed to Leicester City’s 32 wins.

Leicester City have lost nine of their last 11 Premier League matches against Manchester City. The last meeting ended with a City victory with a score (6-3) in the Premier League.

@ManCity are ready to win the next matches.

In this match, the hosts have very few chances to extend the series of home matches without conceding goals.

Manchester City have a huge untapped potential, while even the possible absence of Holland is unlikely to save, who are not yet in the best shape.

Prediction for this match: Manchester City win by three goals.