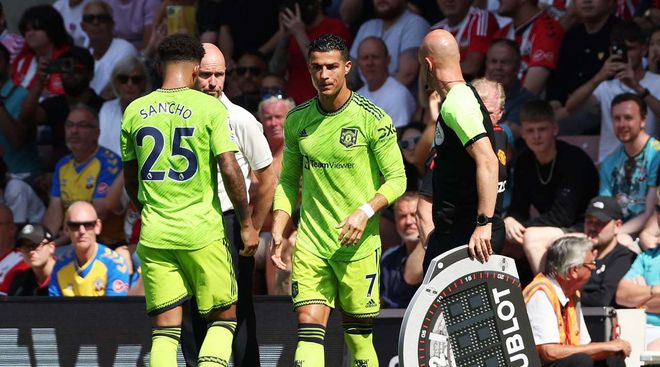 On Thursday, September 1, Leicester will host Manchester United in the 5th round of the Premier League. The match at the King Power Stadium in Leicester will start at 19:00 GMT.

Leicester City are currently at the bottom of the table and have been terrible this season so far. Goal difference 6-10, James Maddison scored 2 goals

The Club were defeated (1:2) against a Chelsea team of ten and have a lot to prove in this match.

In the home match of the 1st round with Brentford, they led to the break with a score of (2:0), but missed the victory in the last minutes.

Manchester United, on the other hand, are currently eighth in the Premier League standings and have improved from a poor start to their campaign.

The club beat Southampton (1:0) in the previous game and are looking to achieve a similar result this week.

Manchester United played well against Leicester City and won 68 of the 135 matches played between the two sides, as opposed to the hosts’ 36 wins.

Manchester United lost that exact match last season 2-4 and have not lost consecutive away matches against Leicester City in 46 years.

Leicester City took the lead in their first two home Premier League games of the season but failed to win these two matches.

The defensive partnership between Rafael Varane and Lisandro Martinez has been exceptional so far and is likely to be used against the hosts.

Leicester City have been in poor form this season and have not been able to make the most of their numerical advantage over Chelsea. Manchester United are at their best right now and should win this game.