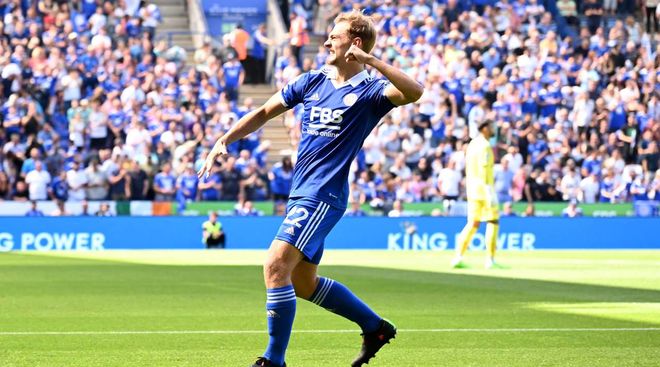 Leicester will play at home against Southampton in the 3rd round of the Premier League. The match will take place on August 20, beginning at 14:00 GMT.

Southampton are 17th in the Premier League standings and have yet to show their best results this season.

In the last match of the championship, the club drew with Leeds United with a score of (2- 2).

In the first round, the club had a completely unsuccessful match against Tottenham Hospur. Southampton lost (1-4).

Although they were able to open the scoring in this match by scoring in the 12th minute, they conceded 4 goals afterwards.

Leicester City are currently 15th in the league table and have not lived up to expectations this season so far.

In the second round of the Premier League, Leicester went to visit London’s Arsenal, who confidently beat them (4-2). But in this match all the time the team had to try to reduce the gap from the opponent.

In the match against Arsenal, Leicester broke their unbeaten streak, which lasted 6 fights in a row in all competitions.

Southampton have a slight lead over Leicester City and have won 34 of the 96 matches played between the two sides, as opposed to Leicester City’s 32 wins.

Leicester City have only lost one of their last 10 home matches in the Premier League, with the previous defeat coming in May 2021.

Southampton have won just one of their last 14 Premier League matches, with their only win in that period coming at Arsenal in April of this year.

Leicester City have started their season poorly and the team will need to pick up the pace with consistent results.

Southampton have been struggling since the start of the year and will have to play to their limits on Saturday.

Prediction for this match: Leicester win.