Leicester – Roma: prediction for the League of Conferences semi-finals match

In the first match of the 1/2 finals of the Conference League, the English Leicester will play at home with the Italian Roma. The game will be held on April 28 and will start at 19:00 GMT. 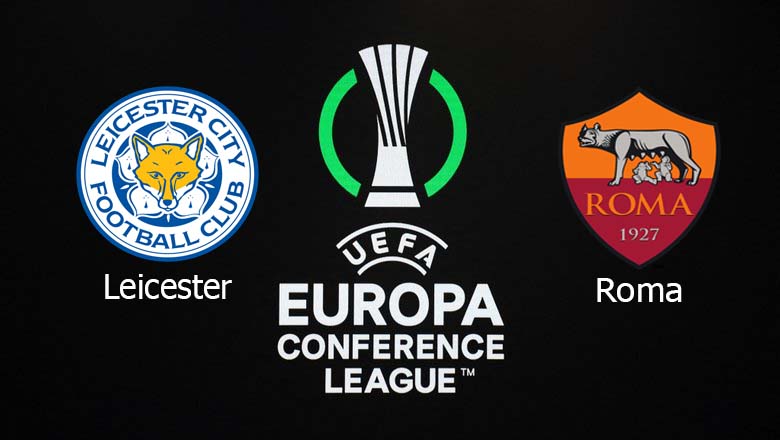 Prediction for the match Leicester – Roma

Leicester ended up in the Conference League after being knocked out of the Europa League in 3rd place behind Spartak and Napoli.

In the playoffs of this tournament, the English club has already beaten three rivals. Two of which were pretty easy. Immediately, Leicester coped with the Danish Randers, and then with the French Rennes.

But the last game with PSV became very difficult, but in the sum of two matches, Leicester managed to get around the opponent. At home, Leicester played 0-0, and at a party he was able to win 2-1 and went on.

After reaching the next round, the club played three games in the English championship and never won. Losing to Newcastle (1:2), as well as drawing with Everton (1:1) and Aston Villa (0:0).

Ndidi, Bertrand and Soumare will not be able to play in this match. 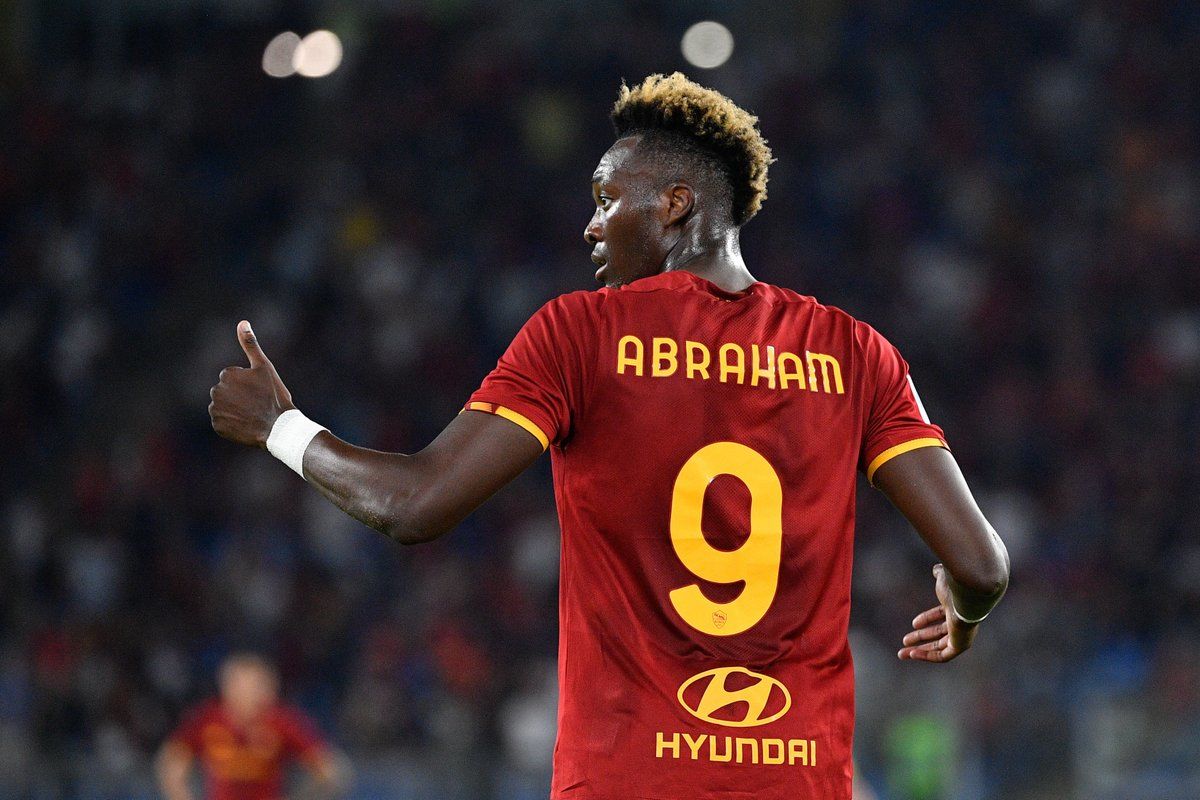 Roma, meanwhile, immediately started in the Conference League, where they took first place in the group, slightly ahead of the Norwegian side Bodø/Glimt.

It is worth noting that Roma lost points twice in the group stage against Bodø/Glimt. Having lost to him 1:6 away and a draw in the home match 2:2.

In the playoffs of the tournament, the club from Italy first outperformed the Dutch Vitesse, and in the quarterfinals took revenge on Bodø / Glimt, losing 1:2 away, but confidently winning at home – 4:0.

After reaching the semi-finals, Roma played two matches in Serie A. The first match against Napoli ended (1-1), while against Inter, the club lost (3-1).

Cristante will not be able to play in this match.

As you know, these two clubs have not played with each other before. But you can say that clubs like to play attacking football. The bookies are more fond of Leicester, but Roma will also compete for a good result in this match.

Our prediction for this match is over 2.5 goals, and a draw is possible.