Lewandowski returns to position and resumes training with Bayern Munich 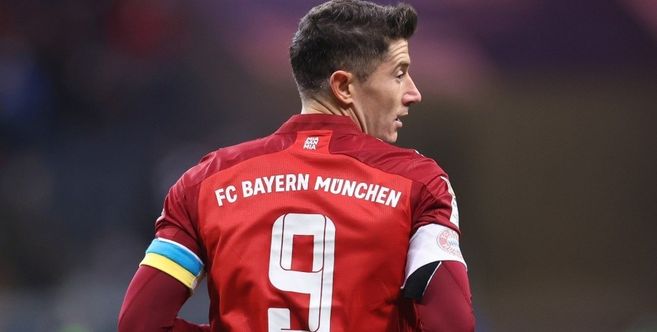 The Polish striker of Bayern Munich, Robert Lewandowski, will return to the team after a vacation on July 12 and resume training.

According to the source, the Polish striker wanted to resolve the issue with his new team before that date, but now he will be forced to start pre-season training at Bayern, which he has publicly announced his desire to leave.

Bayern have no intention of lowering their buyout requirements for 33-year-old Lewandowski. The Munich club asks €50-55 million for the player in one tranche, while Barcelona is ready to pay no more than €40 million.

Lewandowski scored 50 goals and provided seven assists in 46 games across all competitions last season. His contract expires in a year.