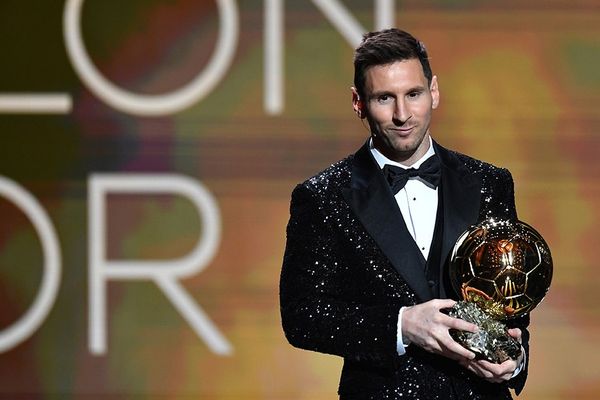 At this ceremony, awards were presented to the best players who showed good results throughout the year.

We will remind, Argentine Lionel Messi and Pole Robert Lewandowski were considered the main favorites for the Ballon d’Or this year. As a result of voting above Messi 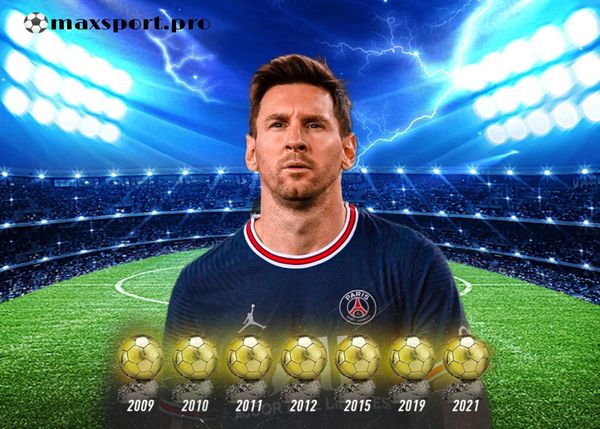 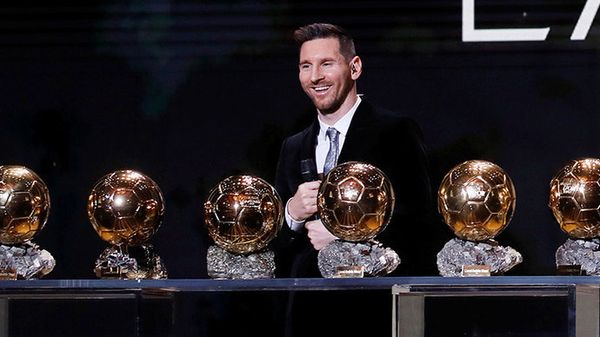