Liverpool: all about club transfers in the summer of 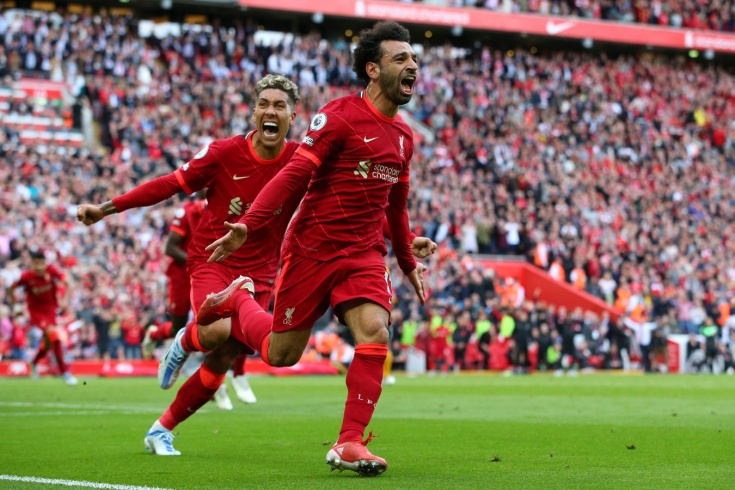 The 2022 summer transfer window is in full swing. We talk about transfer rumors and all possible transitions around Liverpool.

As you know, in the 2021/22 season, Liverpool finished second in the Premier League with 92 points. The club also lost the Champions League final.

Who can move to Liverpool?

Aberdeen are battling Liverpool for right-back Calvin Ramsey, with the English club’s £5m starting offer and the £8.5m total potential move required by the Scottish side.

Manchester City are keen to sign Leeds midfielder Calvin Phillips. It is also reported that Liverpool is ready to compete for the player. But Leeds remain hopeful that the player will sign a new contract, despite interest from clubs.

According to one report, Liverpool may lose the chance to redeem Rafinha, who plays for Leeds. And according to other sources, the club has strengthened the possibility of an offer, due to doubts about the future of Sadio Mane.

Manchester United and Liverpool will fight to sign this player who plays for Villarreal. Newcastle previously competed for the player, but this is no longer the case at the moment.

Liverpool and Manchester City have reportedly made an offer to Chelsea midfielder – Mount. Manchester United are also interested in the player. 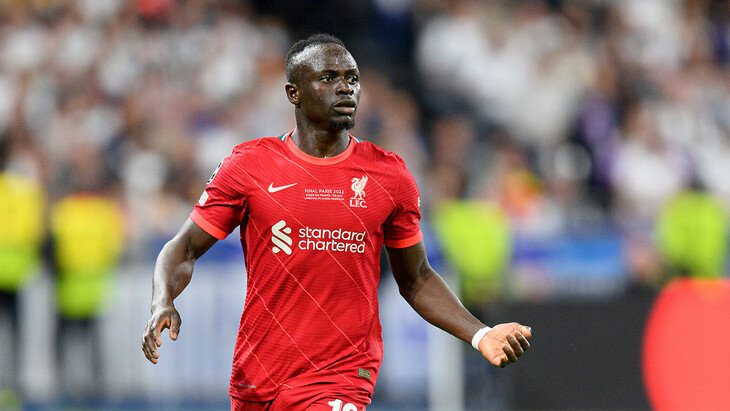 Who can leave Liverpool?

Liverpool will listen to offers for just £10m for Alex Oxlade-Chamberlain. But the player also fears for his future with the team after not playing for two months and not hearing from the club about a new contract.

As you know, Manchester United and West Ham want to buy the player, as well as Aston Villa and West Ham.

Sadio Mane is close to moving to Bayern, with whom he has already agreed on the terms of a personal agreement. As you know, Bayern are still short of £8.5m compared to Liverpool’s estimate of £42.5m, so negotiations between the parties are ongoing.

Liverpool also hope that Bayern will pay more than £40m to Mane, which should partly offset the costs of the already completed signing of Darwin Nunez.

Liverpool are considering bringing defender Nat Phillips back to Bournemouth on loan next season.

The famous Minamino player may leave the club and start a new career in another club. Liverpool could earn £17m from this.