On May 3, in the second leg of the 1/2 finals of the UEFA Champions League of the 2021/2022 season, Villarreal hosted Liverpool. The game was played at the Ceramics – El Madrigal stadium in Villarreal (Spain). 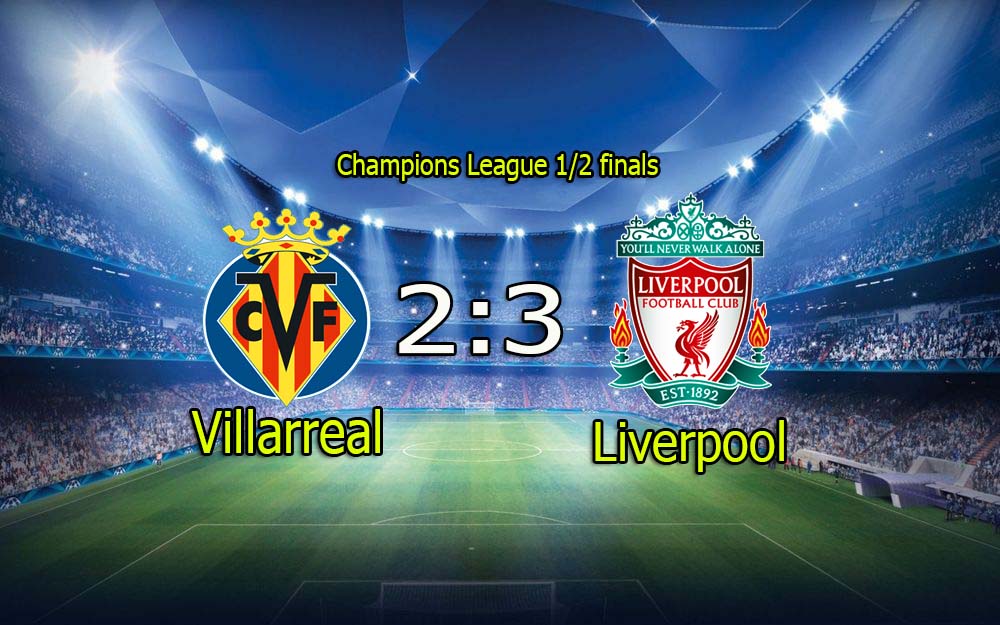 The hosts had a difficult situation before the match, they had to win back two goals after losing in the first match.

It took Villarreal only three minutes to score the first goal of this match. Purvis Estupiñan put in a cross that Etienne Capouet threw back over the net and, having never scored a goal in the Champions League before, Boulaye Dia was ready to finish the attack with a scoring chance. 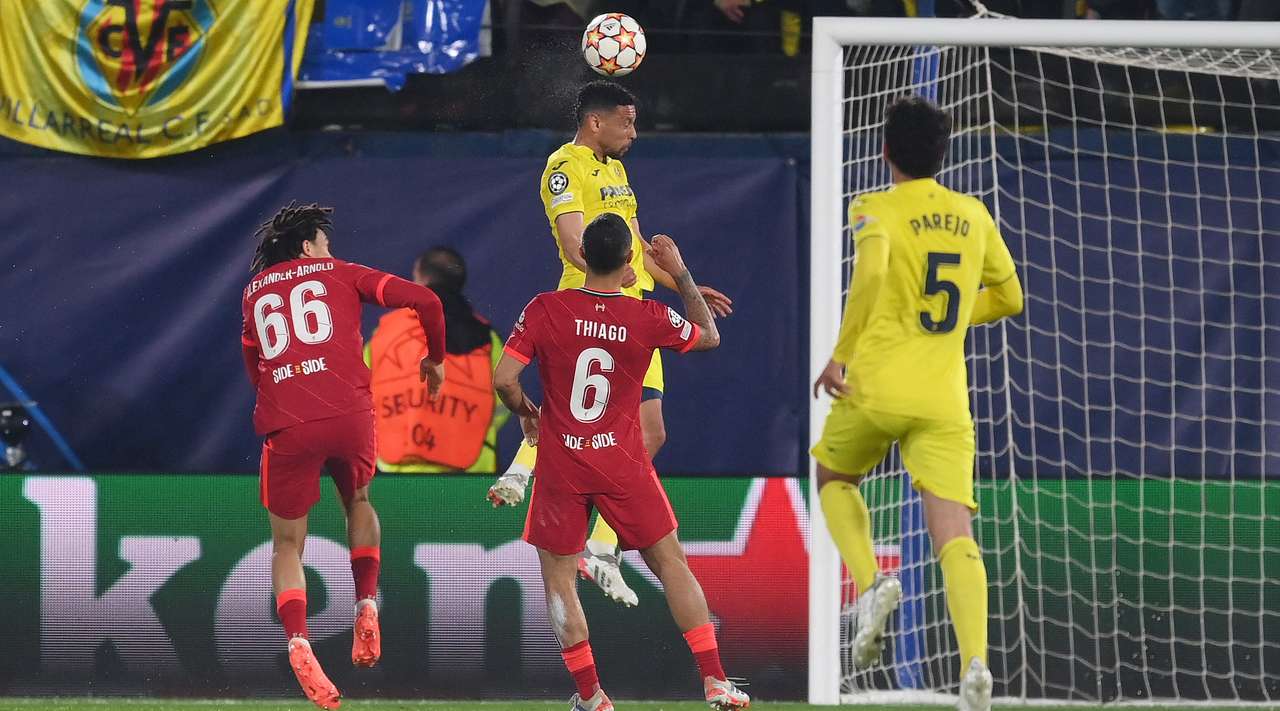 After scoring a goal, the hosts continued to create chances, thanks to the good support of the fans. Dani Parejo goes wide, but Gerard Moreno’s header is blocked by Andrew Robertson. After that, the hosts created another dangerous moment when Moreno played through Giovani Lo Celso, but Alisson jumped out and was able to stop the ball.

By the end of the first half, Villarreal still managed to score the second goal and level the score on aggregate. When Francis Coquelin jumped into the air to meet Etienne Capue’s cross which ended in a goal.

The second half began with a substitution in the visiting team. Diaz took the field instead of Jota. Just after the hour mark, Fabinho fired at Jeronimo Rulli, who completely failed in his attempt to save the ball, allowing the ball to go through his legs. Just five minutes after Liverpool’s first goal, Diaz scored the second with an Alexander-Arnold cross heading past Rulli. Completely at a loss, Rulli felt confident as he ran out of his net trying to get to Keita’s ball, only to be outpaced by Sadio Mane, who kept his cool and hit the empty net. 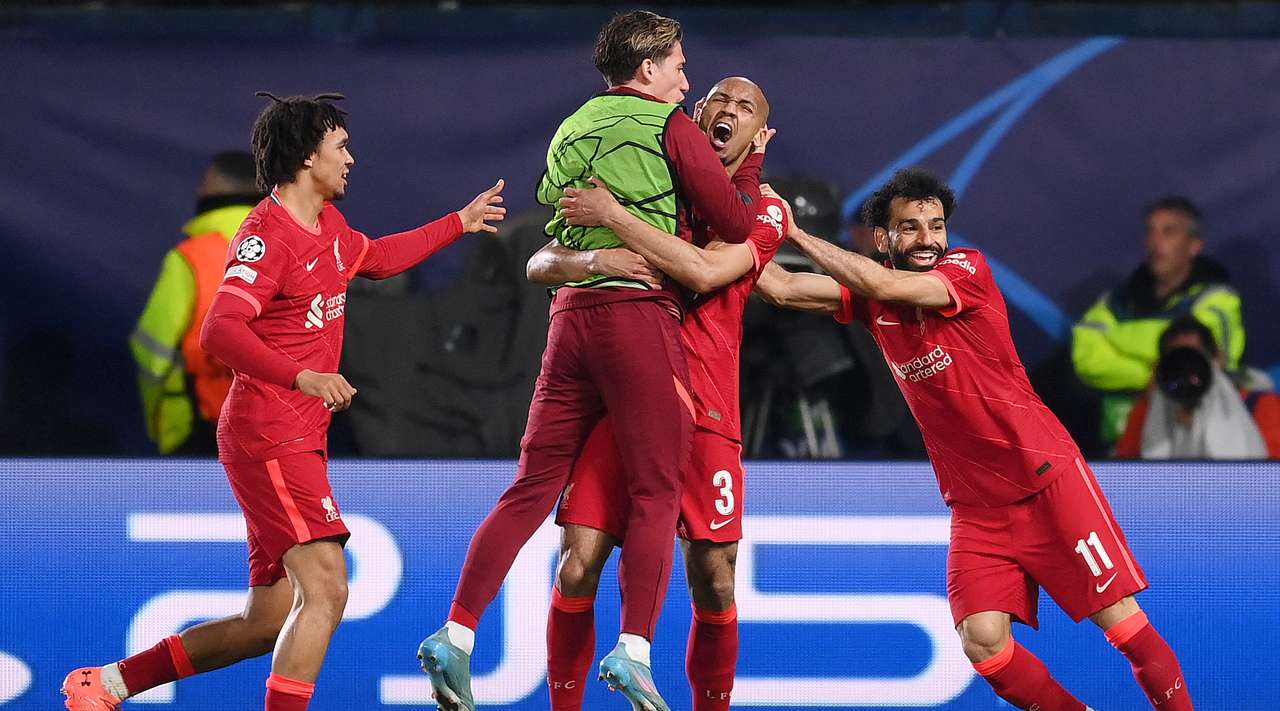 As a result, Villarreal lost all chances in the second half to reach the next round. And Liverpool, thanks to the victory, reached the Champions League final, where they will meet with the winner of the Real Madrid-Manchester City pair.