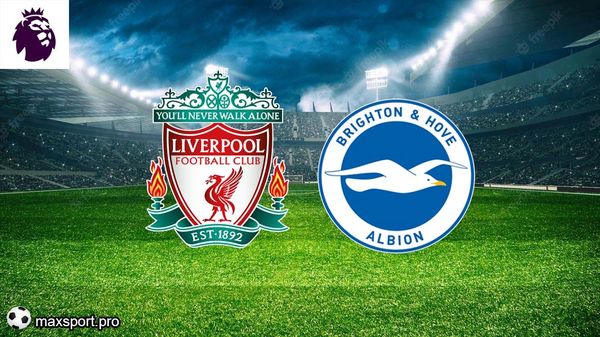 On October 1, the meeting of the 9th round of the English Premier League took place, in which Liverpool at Anfield hosted Brighton & Hove Albion.

The hosts conceded already in the fourth minute of the game – winger Leandro Trossard scored after the transfer of striker Danny Welbeck.

Trossard scored a brace in the 18th minute, this time assisted by Solomon March.

Livrepool closed the gap towards the end of the first half, when in the 33rd minute Roberto Firmino converted a scoring chance after a pass from Mohamed Salah.

In the 54th minute, Liverpool managed to level the score – this time he was assisted by Luis Diaz. In the 63rd minute, Brighton striker Adam Webster scored the ball into his own net, which helped the opponent to take the lead.

In the 83rd minute, Trossard scored a hat-trick in the meeting, which managed to level the score.