In a match of the 30th round of the English Premier League season 2021/2022, Liverpool hosted Manchester United. The meeting was held at Anfield Stadium in Liverpool. 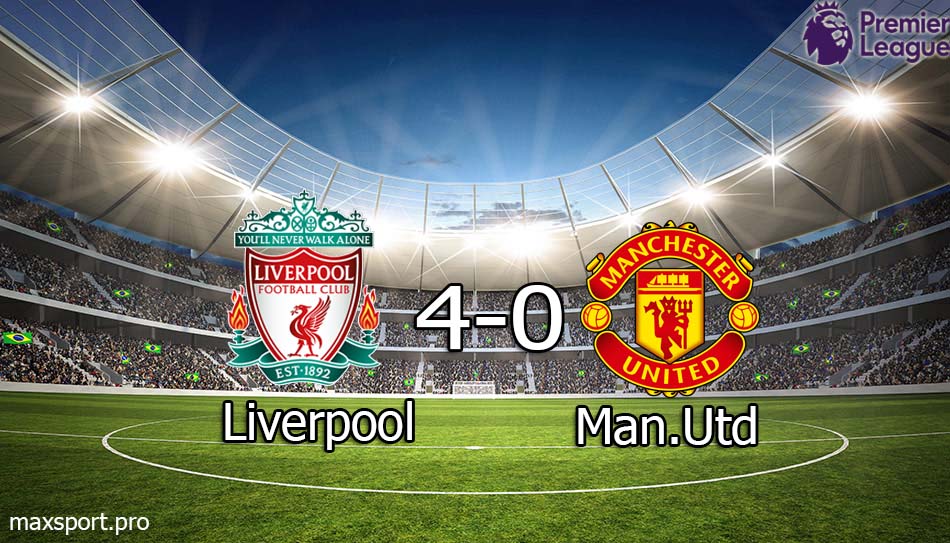 Liverpool took the field, after a successful match in the semifinals of the FA Cup.

The hosts got off to a good start, and already in the fifth minute of the game Liverpool striker Luis Diaz opened the scoring, the productive pass was given by forward Mohamed Salah.

Liverpool dominated the entire half with the ball, and after that they managed to double the lead in this match. Mane played the ball deftly to Mohamed Salah, and the Egyptian shot past David de Gea into the left corner, making the score 2-0.

In the second half, the visitors seemed to improve their position, but still the game was no better than that of the hosts, who did not let Manchester do anything promising. On 68 minutes, Mane brought the score to a dramatic one. Diaz, the author of the first goal, gave the goal. 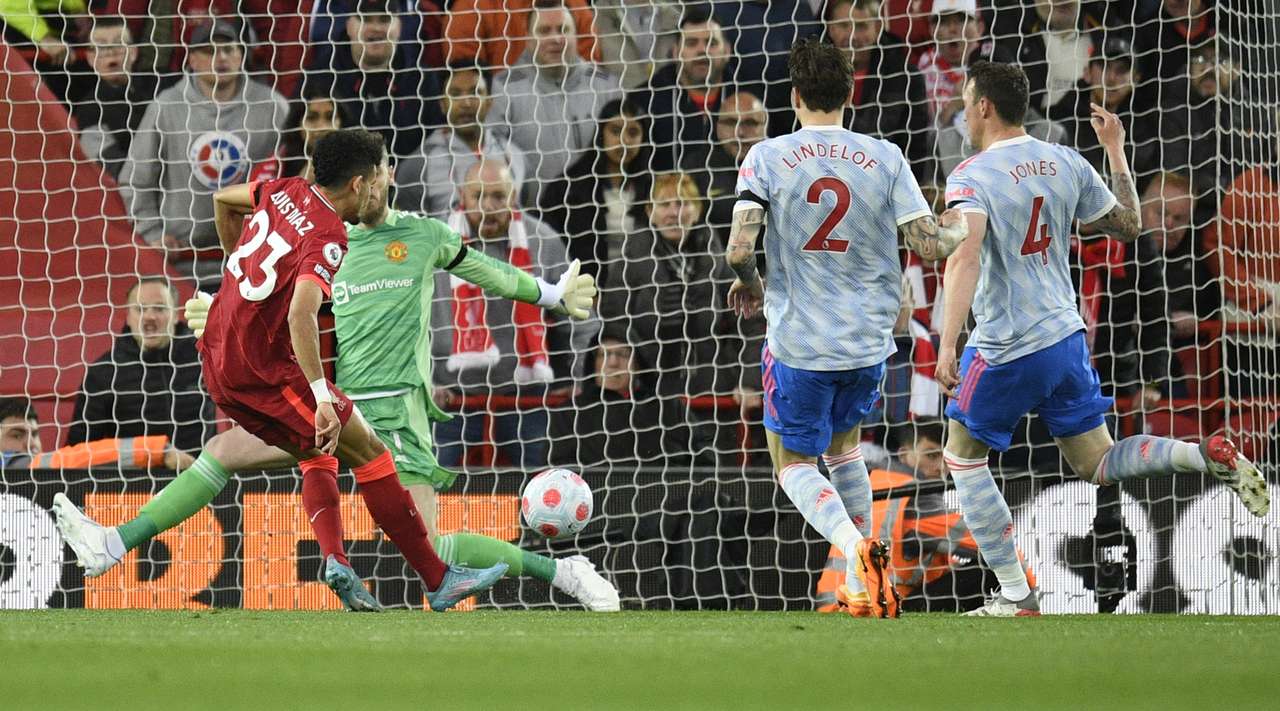 And at the end of the match Salah gave brightness to the match by scoring the fourth goal for his team. The player threw the ball over de Gea and brought the score to a rout.

In the end, the victory of Liverpool, gave 76 points and lifted the club to first place, but Man City with 74 points still has a game to spare. Meanwhile, Manchester United are in sixth place with 54 points.